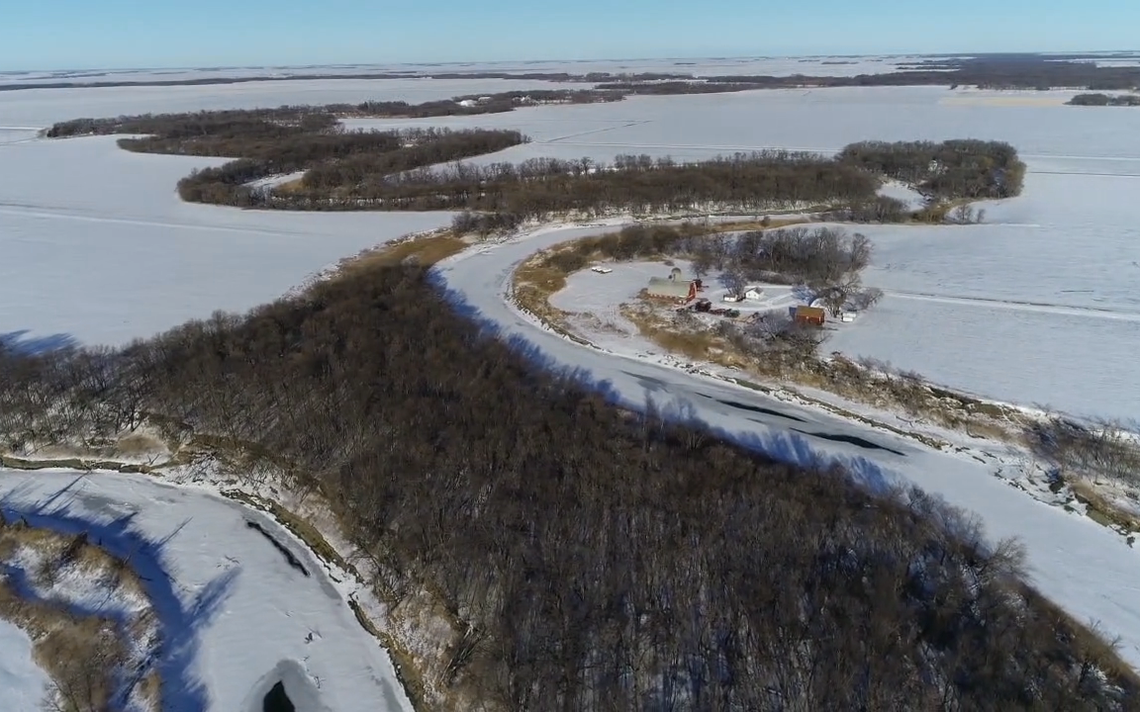 NORTH DAKOTA — Our winter is getting so little snow that it could spell trouble for some of the state’s farmers. WDAY News spoke with state climatologist Dr. Adnan Akyuz at the beginning of January, back when parts of Central North Dakota were in D3, “extreme drought,” according to the U.S. drought monitor.

We did get some snow since then,” but Dr. Akyuz said it is not enough to be out of the rare winter drought.

“That small precipitation was actually good enough to eliminate that D3, or extreme drought,” he explained. “But the bad news is that unfortunately, we are still battling with consistent dryness.”

He said the state is still dealing with the effects of what was the third driest fall on record.

Much of eastern North Dakota, including Cass County, is no longer in a drought, but the other 91 percent of the state is. Dr. Akyus says about 500,000 people live classified as D1 “moderate drought,” while a large section of those people are in the next category, D2 “severe drought.”

Looking out west on ND Department of Transportation live cameras, Dr. Akyuz said there is not nearly as much snowpack as eastern areas. This is what he is focusing on now.

Still, he said there is plenty of winter left to make up for it — but west and central North Dakota still need a lot of it. At this time of year, he believes where will enough opportunity for both rain and snow to strengthen the dry soil.

“February, March, April, we still have three months left,” he said. “So it is still too early to push the panic button.”

Dr. Akyuz said there is good news — dry winters mean our chances for a bad flood season are low.

Parts of northwestern Minnesota are in a “moderate drought,” but most of the state is not experiencing drought conditions.