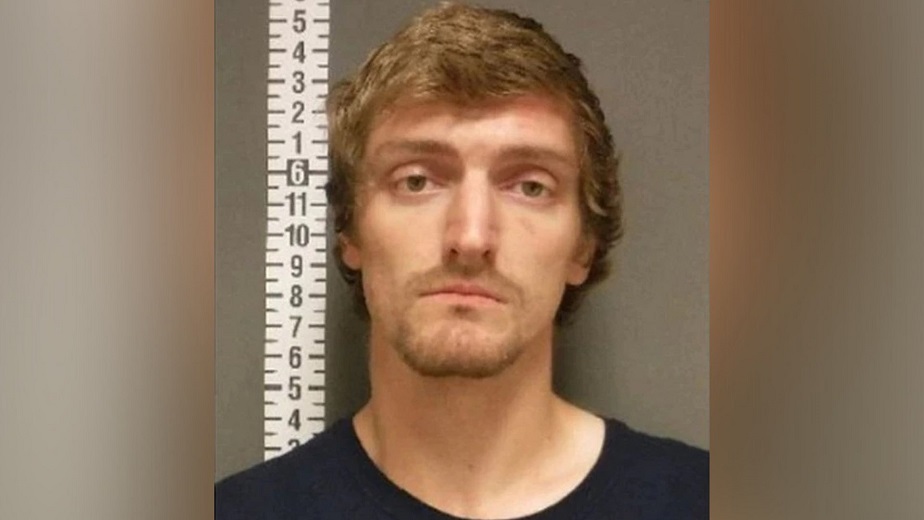 Fargo, North Dakota – A Fargo man is behind bars after fleeing from police during a traffic stop in north Fargo on Friday morning. Fargo Police said they got multiple reports about someone driving on the dike and across yards in the 3600 block of Grandwood Drive North.

Officers saw the car and attempted to pull it over at 32nd Avenue North and Broadway, but the driver fled. They didn’t pursue him and returned to the scene of the original report instead, to ensure no property damage or injuries had occurred.

The car was seen again between Cass County 20 and University Drive by officers. The driver was arrested after driving over a tire deflation device which was set up by the Clay County Sheriff’s deputies on the east side of the Cass County 20 bridge.

The 27-year-old Fargo resident, Bradley Steven Moderow was arrested for fleeing and possession of a stolen car.

Several streets to be closed starting tomorrow due to repairs