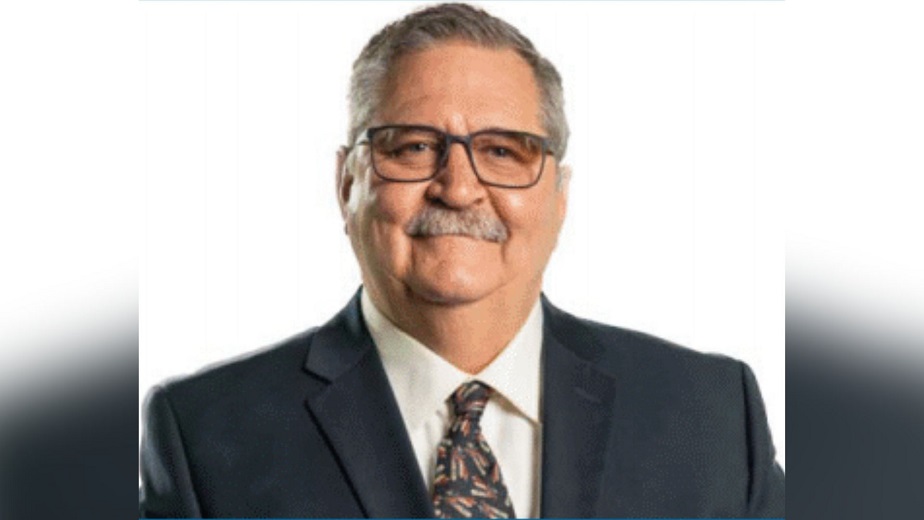 Fargo, North Dakota – A Fargo mayoral candidate was taken to the hospital after being involved in a car accident in south Fargo.

Michael Borgie reportedly sustained injuries in a collision early on Thursday morning on his way to work, according to a business partner of Borgie’s. She said that he was checked into a hospital in Fargo.

She was unaware of the severity of his injuries but said that she believed he would recover despite them. The authorities have not provided any additional information on the collision.

Borgie is one of the seven people running for mayor of Fargo.

Fargo resident dies from injuries sustained in a motorcycle crash