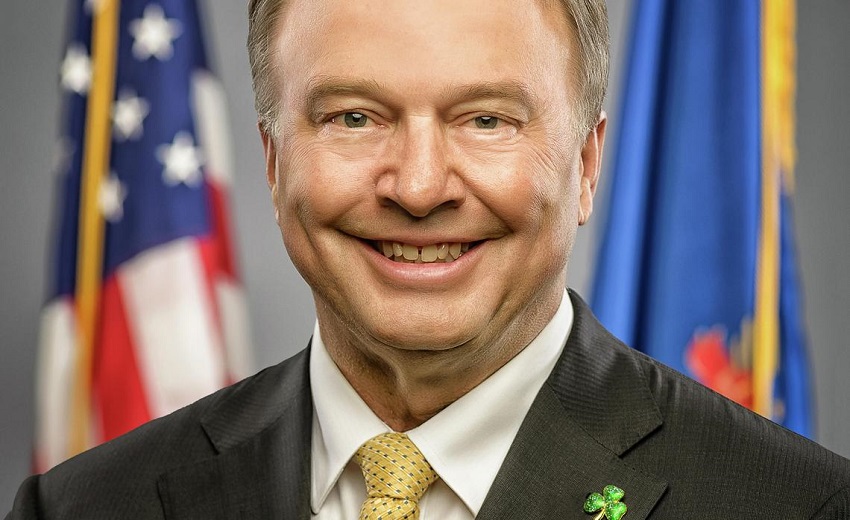 Mayor Tim Mahoney has expressed interest in running for re-election, although the issue has yet to be resolved. Mahoney engaged Tami Norgard of Vogel Law Firm, who attended the meeting, and she said that it was her interpretation of the city charter and other legal cases that Mahoney could run again because he didn’t have successive terms.

In a memo, Fargo City Attorney Erik Johnson expressed his disagreement with the mayor, claiming that he has reached his term limit and is unable to run again. Johnson will be asked to comment on Mahoney’s eligibility at a later date, according to the commission.

According to the city charter, a person can only serve three consecutive terms on the Fargo City Commission as a commissioner and a fourth term as mayor if any of the three terms are also served as mayor.

The commissioners also created a task group to look into the possibility of switching to a ward system and enabling people to vote on whether term limits should be kept or eliminated. Residents may be asked to vote on such topics in June 2022.

In addition, the City Commission voted yesterday night to increase the number of commissioners from 5 to 7, but the proposal was rejected by a vote of 2-3.

Fargo motel guests evacuated after man barricades himself inside