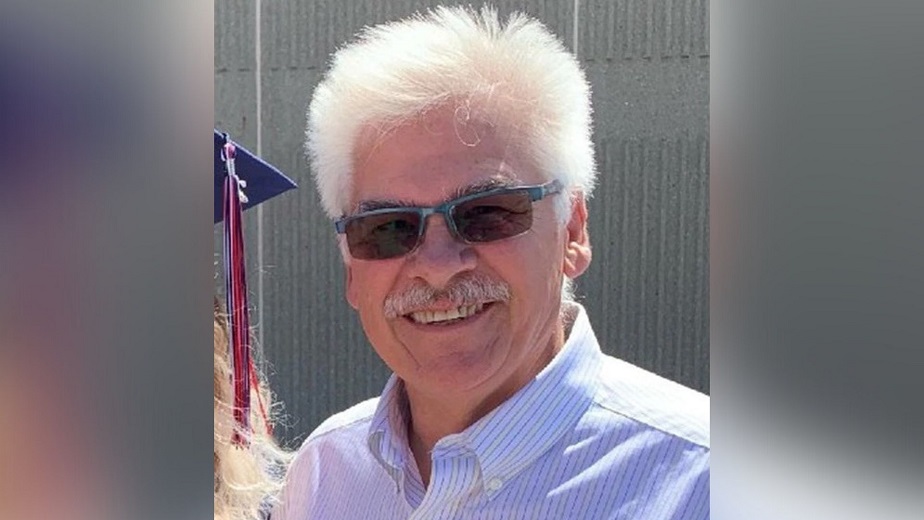 63-year-old Fargo resident, Andrew Gordon Schlitz, was reported missing on Wednesday. Police said he was wearing a blue jean shorts, grey shoes and grey shirt the last time he was seen in the 2600 block of 52 Ave. South in Fargo.

Schlitz was described as 5′8″ tall and 200 pounds weigh, with grey hair and glasses.

Fargo Police is now informing the public that Andrew Schlitz has been found safe.

Public libraries in Fargo to be closed on July 5