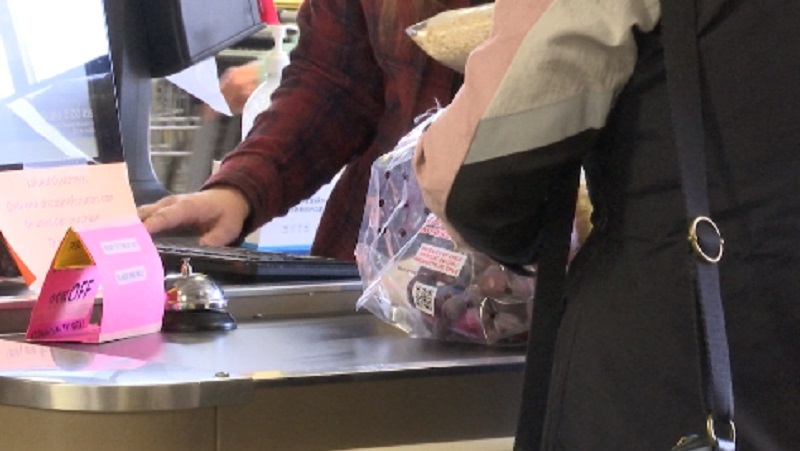 Bismarck, North Dakota – Last Monday, the Bisman Community Food Co-op made a permanent closure announcement. Many vendors are now frantically looking for new locations to sell their wares in the capital city as a result.

Kristi Hovland, co-owner of Due North Bakery, expresses her sadness over the company’s closure.

Hovland worries about how her goods will keep getting into Bismarck store shelves. She claims that the Co-op accounted for 30% of bakery sales. Even though she also sells baked products at two other places, such sales only contribute a small portion of her earnings.

On January 10, The Co-op staged a liquidation sale to assist merchants in selling the remaining stock. The Food Co-op announced that they would be having more liquidation deals in the future in a post on their Facebook page.

“Basically, help pay for the local vendors and what’s owed to them, so we’re crossing our fingers at this time and praying for the best,” said Hovland.

The Due North Bakery is currently looking for another place to sell its goods in the Bismarck region.

In 2023, North Dakota aspires to have the lowest savings rate