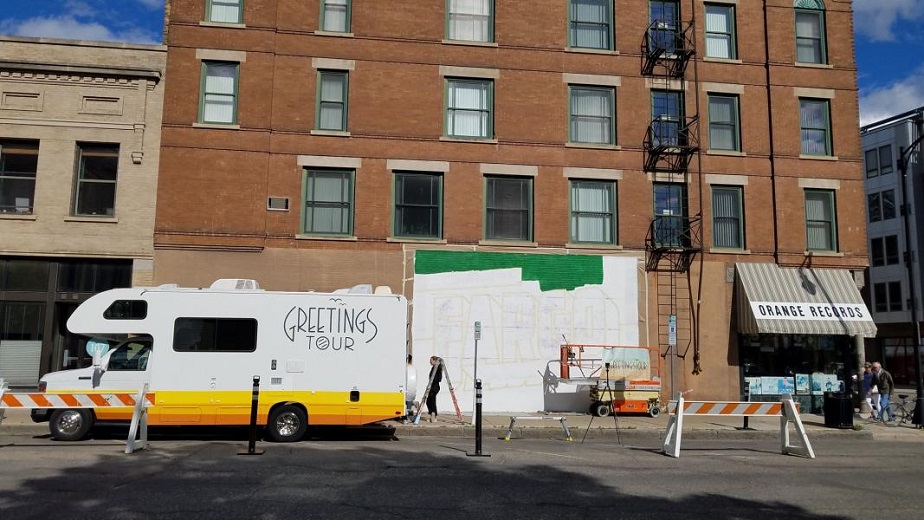 “Hopefully it becomes a symbol of collective local pride as well as kind of a landmark for visitors that aren’t from here just to show where they’ve been,” Ving said.

On Sunday from 12 p.m. to 2 p.m. there will be unveiling ceremony for the mural.

Dwight Yoakam coming to The Lights