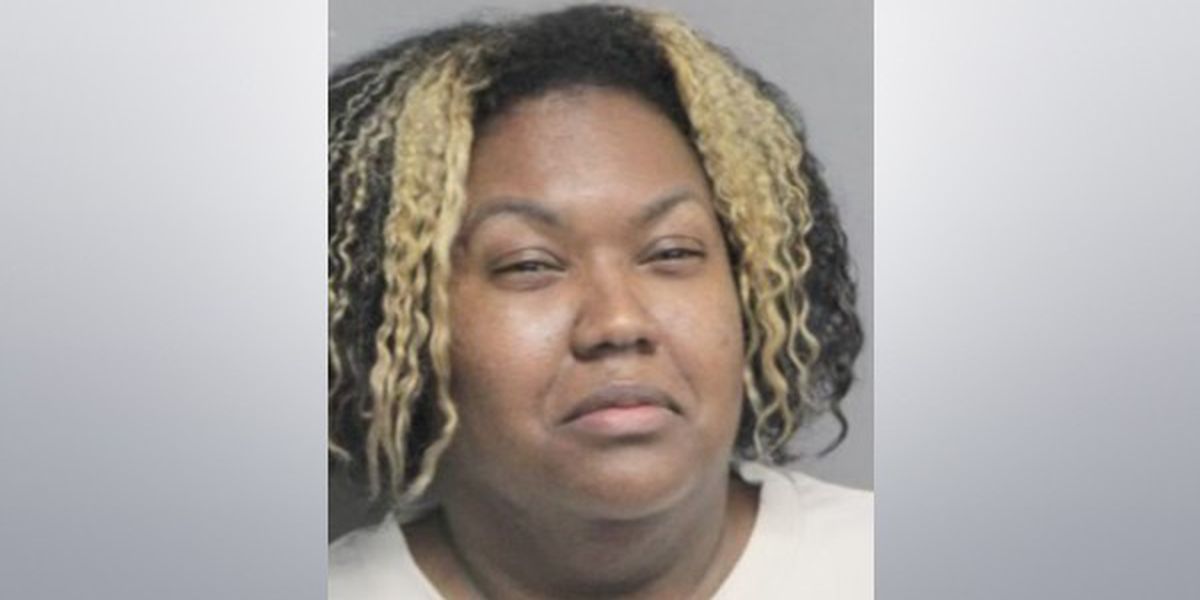 NEW ORLEANS – The Jefferson Parish Sheriff’s Office says a former dispatcher has been arrested after she allegedly refused to return $1.2 million that was accidentally placed in her bank account.

Kelyn Spadoni, 33, was fired by JPSO after she was booked with theft valued over $25,000, bank fraud and illegal transmission of monetary funds.

According to JPSO, Spadoni closed out a bank account with less than $100 in it. When the bank sent her a balance, a clerical error caused Charles Schwab to deposit $1.2 million into her account.

When the bank attempted to reclaim the money, their request was rejected because the money was not available.

It was later learned that Spadoni moved the money to another account and used some of it to purchase a new car and a house.

According to a lawsuit, Charles Schwab & Co. attempted to contact Spadoni several times but were unsuccessful.

So far, 75% of the money has been recovered.

Spadoni is currently being held at the Jefferson Parish Correctional Center on a $50,000 bond.