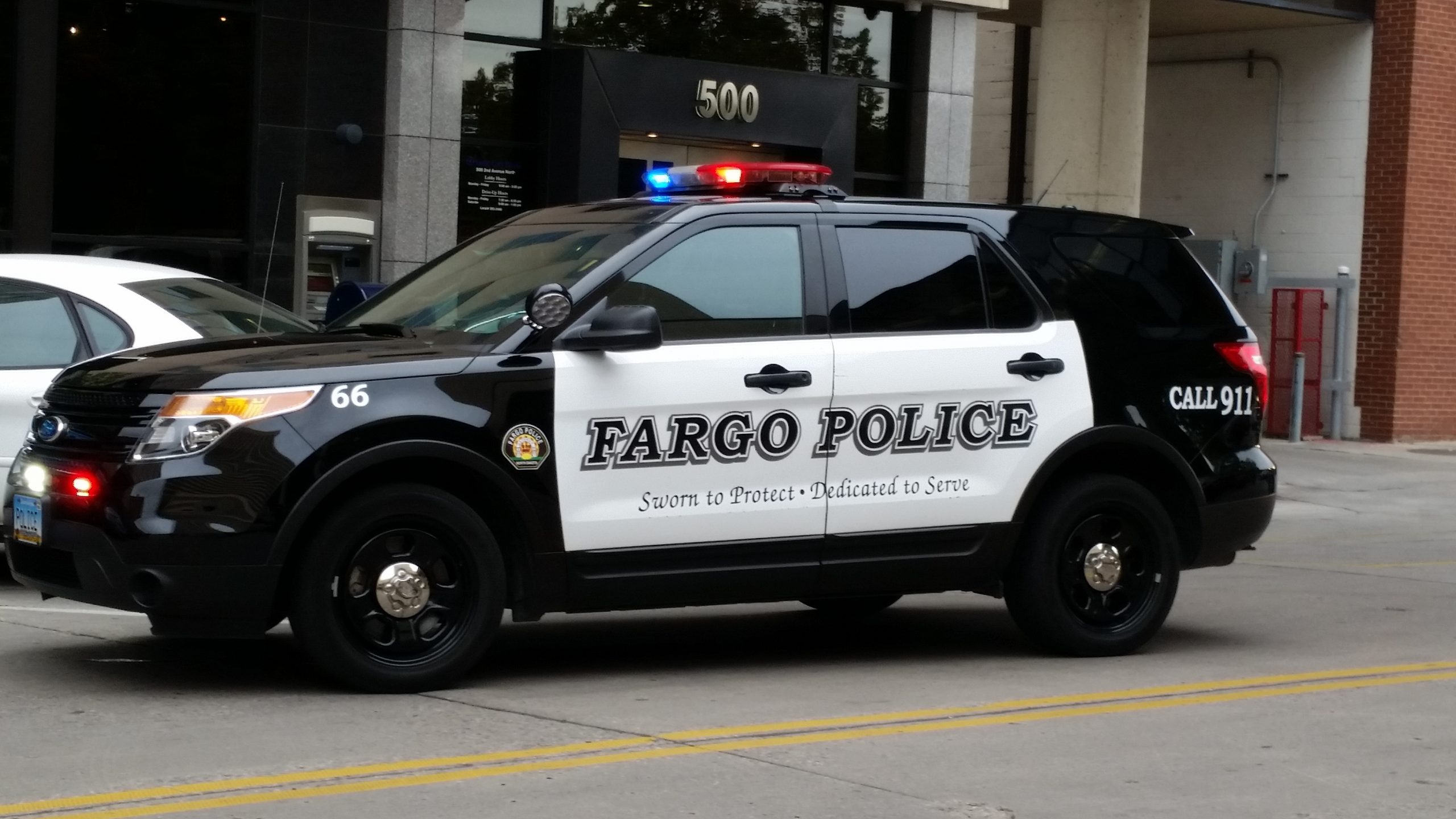 Fargo, North Dakota – Armed and dangerous murder suspect is on the run in the metro.

According to the police, Oscar Ortiz was the subject of a major search in south Moorhead that included the use of a police K9 and drones.

Officers suspected Ortiz was in the 3600 block of 8th St. S. in Moorhead early Tuesday morning, July 27. Authorities claim Ortiz was recognized by cops when they arrived, but he fled. His car was later discovered on Rivershore Dr. and impounded.

During the search, a lady who knew Ortiz was apprehended and detained.

The suspect is being sought in connection with a homicide in Killdeer on July 25.

Ortiz is described as a 25-year-old Hispanic male with a height of 5’5″ and a weight of 160 pounds. He was last seen wearing blue pants and either a long-sleeved t-shirt or no shirt.

People are advised if they see Ortiz not to approach him and immediately call 911.