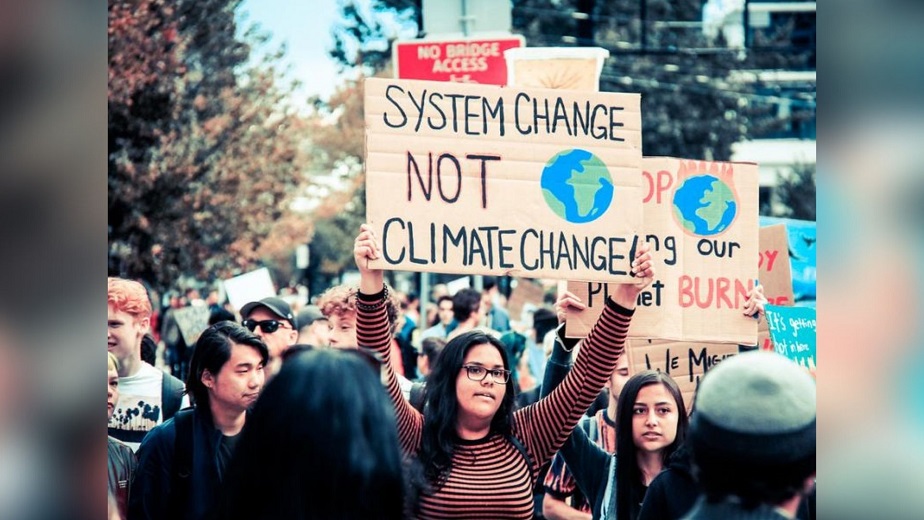 Fargo, North Dakota – Climate-change march was held yesterday in Fargo and nor disturbances neither arrests have been reported.

The crowd, which reportedly numbered in the dozens, marched from Island Park to City Hall, according to city officials.

Protesters marched to put pressure on elected leaders at all levels of government to take action against global warming, according to reports.

According to reports, the march was only one of several such rallies organized throughout the world yesterday.

Several streets to be closed starting tomorrow due to repairs