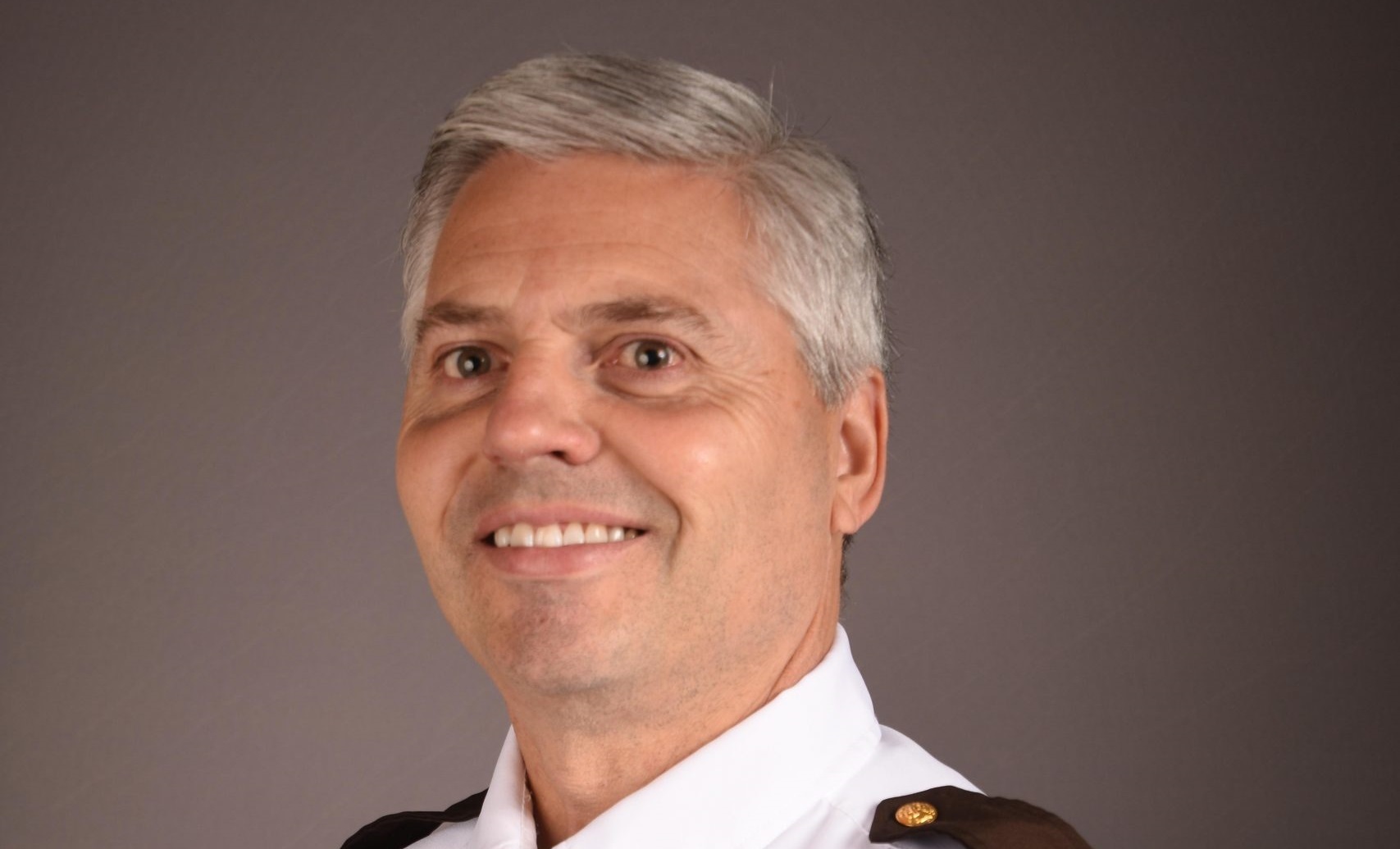 FARGO (KFGO) – A top administrator in the Cass County Sheriff’s Office has left the department.

Mitch Burris resigned earlier this month as a captain.

Burris, who’d been with the department for more than 33 years, says the job has become much more difficult in recent years, with civil unrest and people viewing law enforcement in a different light than in the past. He’ll go to work for North Dakota Parole and Probation next month.

Jahner says his chief deputy, Michele Harmon is retiring June 1st and another 40-year plus deputy will also retire at that time. Captain Dean Haaland will be promoted to chief deputy.

Fargo man gets probation for gun threats outside bar