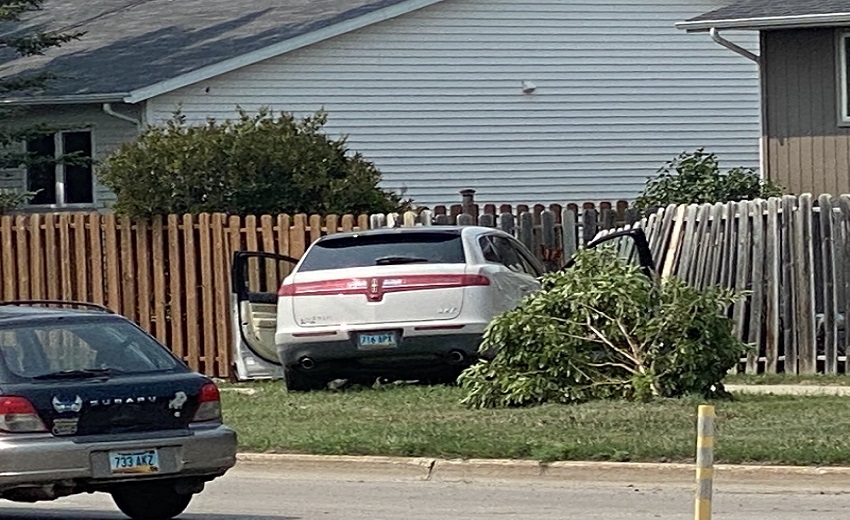 Fargo, North Dakota – A crash was reported on the south side of Fargo on Monday afternoon.

According to the report, around 2 p.m. a white Lincoln crashed into a fence of a home between 32nd Avenue and 20th Street South.

Witnesses say two persons were arrested following the crash, but those allegations have not been confirmed yet by the Fargo Police Department.

Police is investigating the cause of the crash.

New bikeway route to be added in West Fargo