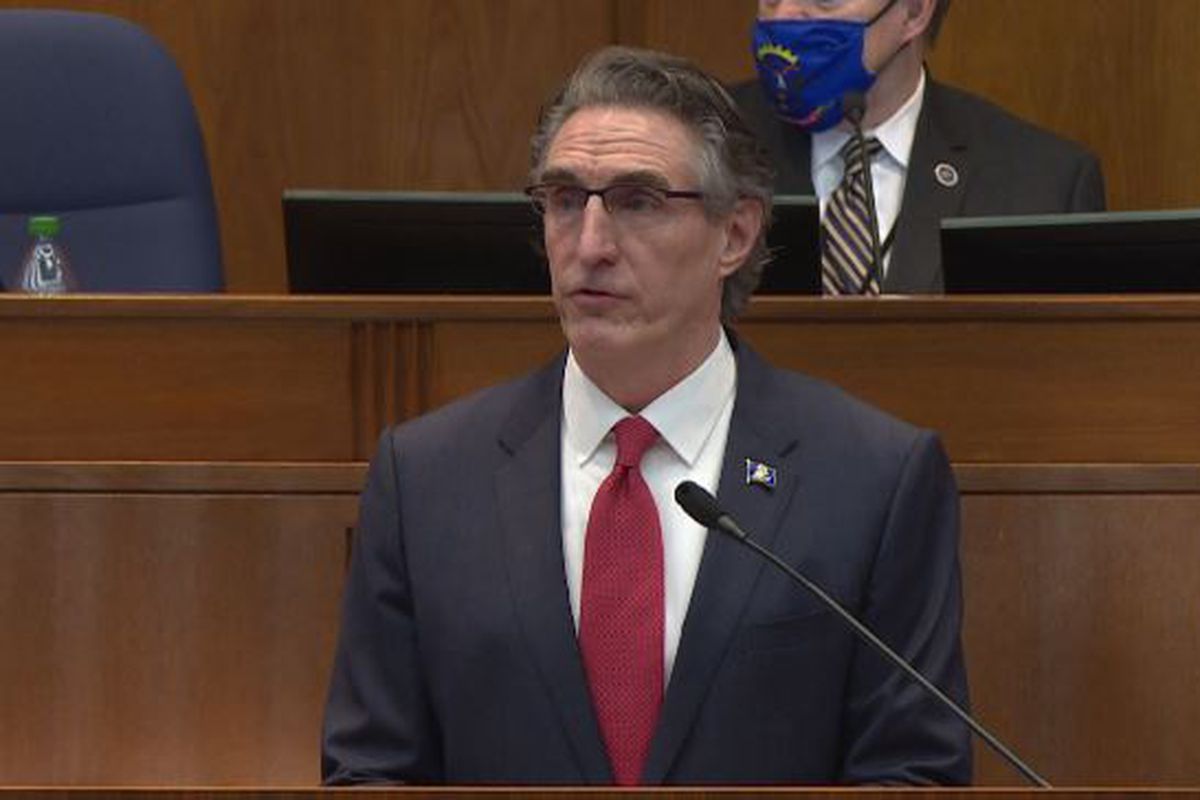 BISMARCK, N.D. – Gov. Doug Burgum announced he will be ending the declared emergency for COVID-19 at the end of the month, making North Dakota the second state to do so.

North Dakota has been in a state of emergency since March 13, 2020.

With its end, all of the governor’s remaining executive orders also dissolve.

Burgum said he’s ending the emergency, in part, because of the state’s increasing vaccination rates.

“Our vaccination efforts will continue stronger than ever, and we encourage those who haven’t received the vaccine to consider getting it to protect themselves and their communities,” Burgum said.

Some North Dakota lawmakers have been calling for the emergency to end for months and have protested the executive orders from the very beginning.

But others are saying now is not the time.

The state of emergency doesn’t just lift the executive orders.

It also affects the state’s eligibility to receive federal funds.

For many, the end is a long time coming.

For others, the timing is concerning.

A resolution to end the emergency failed in January. The author of that resolution said the emergency has been over for a while, and what the state has gone through isn’t worth the federal funds it was receiving.

“I think that it’s quite late, but better late than never, I guess. So I’m happy it’s over. Clearly if you walk around in North Dakota, we’re not in a state of emergency,” Rep. Rick Becker, R-Bismarck, said.

Lt. Gov. Brent Sanford, R-N.D., said the office could have ended the emergency sooner if those bills had passed sooner.

“We feel the rest of the legislation coming forth hands off from the emergency order knowing that it wasn’t going to be a permanent emergency order. There would be a day and so today is that day,” Sanford said.

Some lawmakers are questioning the timing of the announcement for reasons that aren’t political.

Over the past month, the number of active cases and the rolling positive rate have doubled.

“It’s premature to end the state of emergency because it really takes away tools that the state can use to deal with the pandemic. The pandemic’s not over,” Rep. Karla Rose Hanson, D-Fargo, said.

The state’s Unified Command, which has overseen much if the pandemic response initiatives, will dissolve.

However, the National Guard will still assist with testing and vaccination efforts.