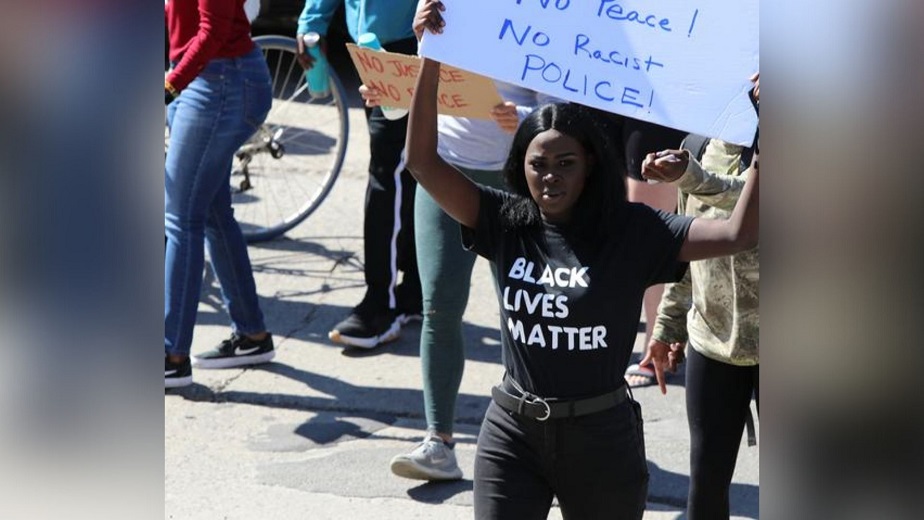 Fargo, North Dakota – A key organizer of last year’s peaceful George Floyd-inspired protest in Fargo has died. Anyiwei Maciek passed away suddenly in Fargo. Faith Dixon, a local Black Lives Matter organizer, says she and others in the movement are devastated.

Maciek has a one-year-old daughter and other family members in Fargo-Moorhead, according to Dixon. Maciek’s father, she says, died of Covid-19 late last year.

In her honor, Dixon and other Black Lives Matter members are putting together a monument. Maciek’s death, according to police, was “unattended.” An autopsy will be performed, but the death is not being investigated as suspicious.

At 6:24 p.m. on Thursday, officers responded to the unattended death report.

Woman injured after accidental discharge of a weapon