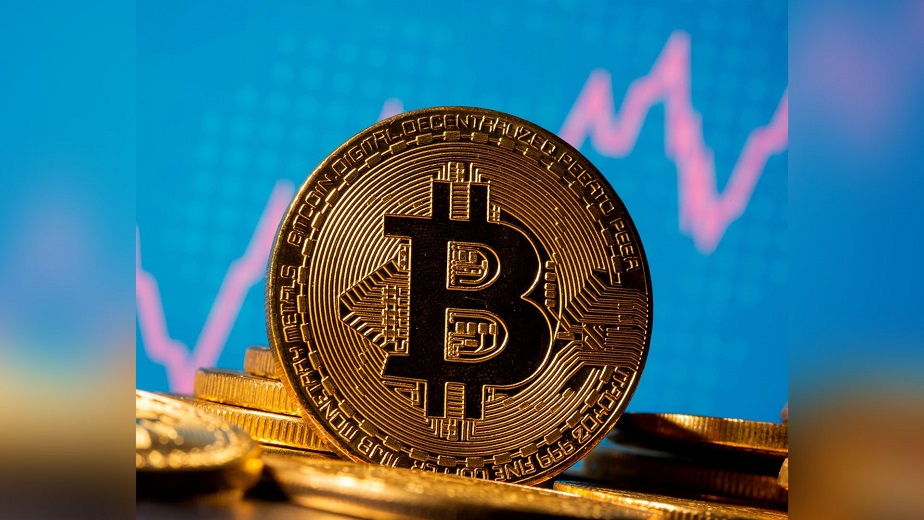 North Dakota – The main administrative offices for Bitzero’s operations in North America will be located in North Dakota.

Bitzero is a bitcoin mining firm that is completely committed to environmental sustainability.

The company intends to build data centers in the state with a combined capacity of 200 megawatts over the next two to three years.

Officials from the company have stated that they plan to make an investment of between $400 and $500 million in the data centers. Additionally, they want to collaborate with MHA Nation’s greenhouse project, which will enable the heat generated by the data center to be used in the production of food throughout the entire year.

The arrival of Bitzero in North Dakota is being greeted as a significant victory for the state’s economy by Governor Doug Burgum.

The CEO of Bitzero has said that the site of the company’s headquarters will either be in Bismarck or Fargo, although this information has not yet been officially confirmed.