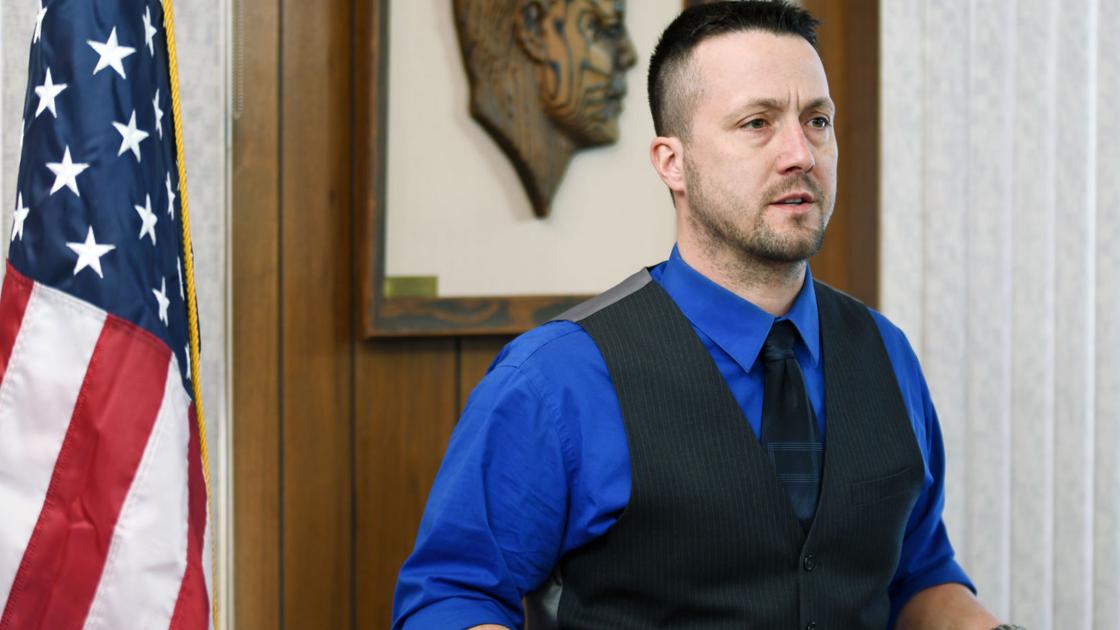 BISMARCK, N.D. — A Bismarck man has been chosen to head the North Dakota Democratic-NPL Party.

Democratic leaders from across the state elected Patrick Hart chairman during the party’s reorganization meeting Saturday. He defeated Shelley Lenz, who made an unsuccessful bid for governor last year.

“The Dem-NPL has been a big part of my life for many years, and I’m glad to be afforded the opportunity to help grow our base and lead our party into the future,” Hart said.

Outgoing chairwoman Kylie Oversen, a Fargo attorney, announced in March that she would not seek a fourth two-year term, The Bismarck Tribune reported

Hart, a native of Pembina, previously served as party vice chairman. He has worked as a fertilizer auditor for the state Agriculture Department and as a grain warehouse inspector for the Public Service Commission. He ran for state auditor in the 2020 election, where he was soundly defeated by incumbent Republican Josh Gallion.