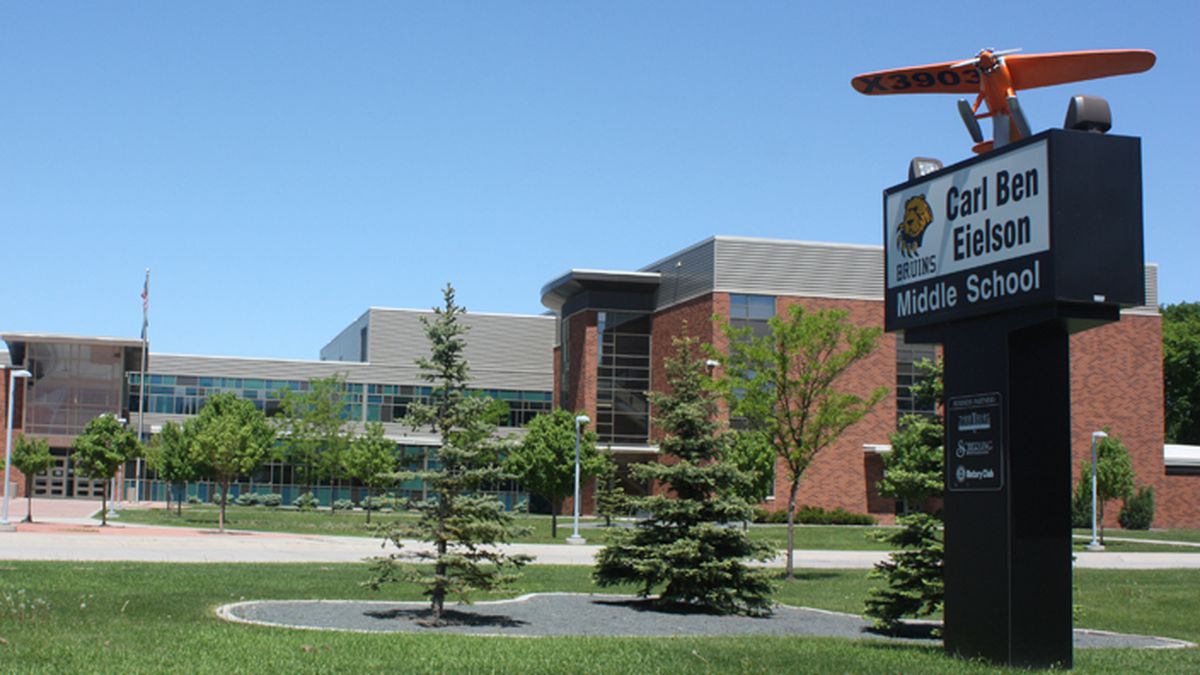 In a statement released to WDAY Radio, the district says a student had been reported on by another claiming they had brought in a gun of some sort. That gun ended up being a BB pistol, though no ammunition was found and no threats had been made to any students or staff.

“It doesn’t surprise me, considering the world we live in now, but I do think the Principal and Police Officer at the school can handle these types of situations,” said one concerned parent who talked with us. “I’m just happy I’m getting an email about this and not a phone call to have to pick up my kid.”

The district says the student was reprimanded and is currently suspended. You can read the full statement released on the incident below.

A student reported to administration that another student had brought a gun school.  Administration and the School Resource Officer conducted a search of the student and found an unloaded BB pistol, which was immediately secured and confiscated.  No BBs or any form of ammunition was found on the student or in the student’s possession.  No threats were made to students or staff and all students were safe at the school.

The student accompanied school staff to the office and the student’s parents were contacted.  School administration followed Administrative Policy 6320 and have suspended the student pending potential further action.