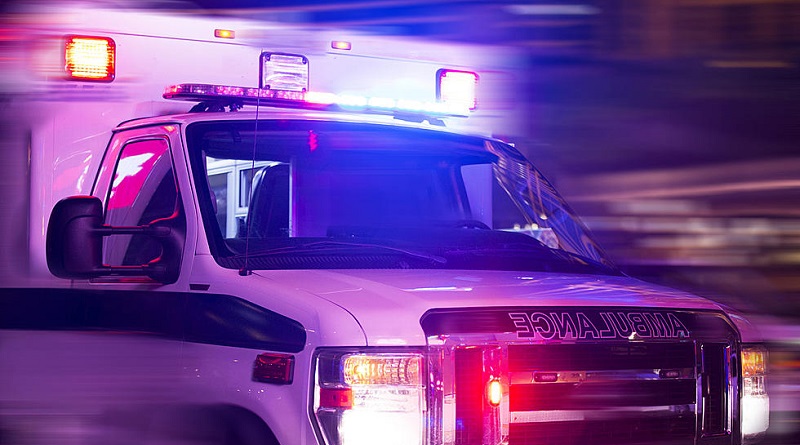 Fargo, North Dakota – On Saturday, October 29, two distinct individuals from Minnesota lost their lives as a result of two separate deadly car accidents that took place in the southern part of the state.

The initial collision, which involved a lone motorbike and occurred at approximately 1:43 p.m. on the 3500 Block of Westrac Drive in the city of Fargo, was reported to have been investigated by the North Dakota Highway Patrol (NDHP). The subject in question, a male from Byron, Minnesota aged 38, was operating a motorbike when he left a private parking lot, entered Westrac Drive, and accelerated while heading in an easterly direction. He was involved in an accident. The operator was thrown from the vehicle after the driver lost control of the vehicle and hit a curb. It was determined that he had passed away at the site.

The second event was a collision between two vehicles that resulted in one person’s death at approximately 2:08 p.m. local time in Wyndmere near the intersection of State Highways 13 and 18. The North Dakota Highway Patrol reports that a vehicle being driven by a 41-year-old male from Forman was moving westbound on Highway 13 when the driver began to slow down in order to make a left turn onto Highway 18, which was moving northbound. Nevertheless, when it turned, the vehicle collided head-on with the front of a motorcycle. The driver of the motorcycle, a 53-year-old man from Breckenridge, Minnesota, was ejected from the vehicle and landed on the street after it was involved in an accident. The driver of the first vehicle was not hurt in the collision; nevertheless, the rider of the motorcycle was pronounced dead at the scene of the accident.

The National Highway Traffic Safety Administration is still looking into both accidents.

When any information regarding the Wyndmere crash is made public, the identities of those who were engaged in the incident will be updated.

Fargo doctor from Ghana advocates for global view of health