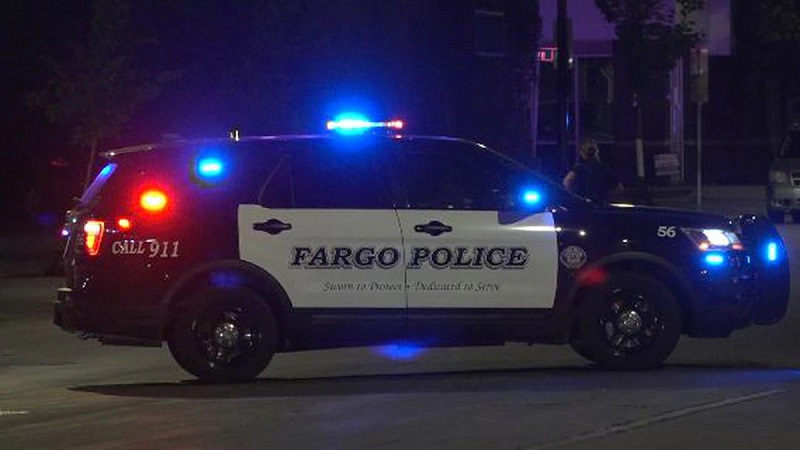 Fargo, North Dakota – It has been determined that a man from Moorhead was driving the vehicle that collided with a pair of concrete pillars in the area of the Red River pedestrian bridge in Fargo on Friday night.

According to the North Dakota Highway Patrol, Robby Njos, age 51, sustained critical injuries as a result of the accident that occurred at 6:30 p.m. on Friday near the University exit of Interstate 94.

Njos drove off the roadway and crashed his truck into the pillars after losing control of it.

After that, he was sent to the Sanford Hospital in Fargo, and it is currently unknown what condition he is in there.

The National Transportation Safety Board is continuing their probe into the crash.