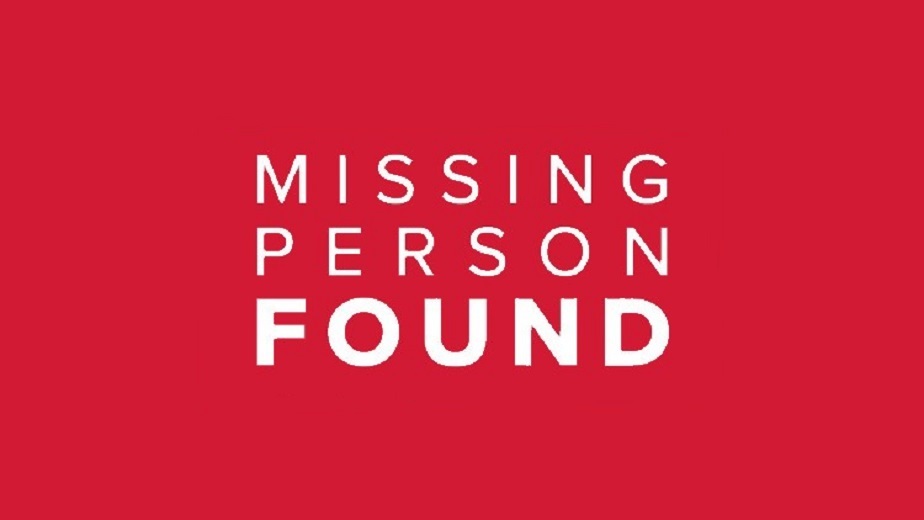 West Fargo, North Dakota – Officers were looking for a West Fargo resident who was reported missing.

Picture of Gordon was not provided at the time when he went missing.

West Fargo are informing the public that Gordon Ferkul has been found safe.