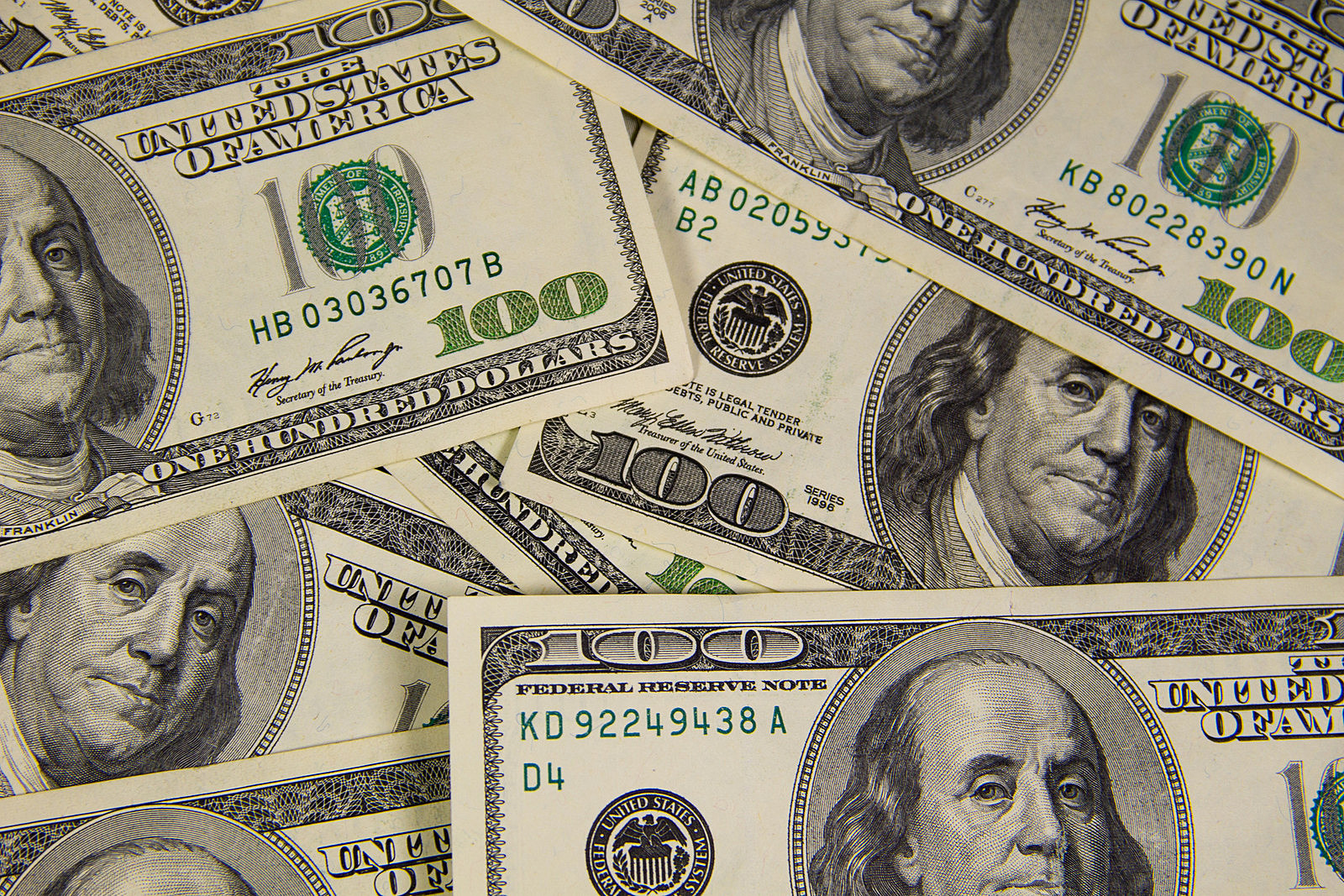 FARGO, N.D. — A Mega Millions winning ticket worth $3 million and sold in Fargo has been claimed.

But the winner has chosen to remain anonymous.

The ticket for Tuesday’s drawing was sold at a Casey’s General Store.

The winner’s quick pick ticket was worth $1 million, but since the player bought the Megaplier, it ended up being worth $3 million.

The Casey’s location will get a $10,000 bonus for selling the ticket.

West Fargo woman among those with paralysis, neurological issue months after COVID-19