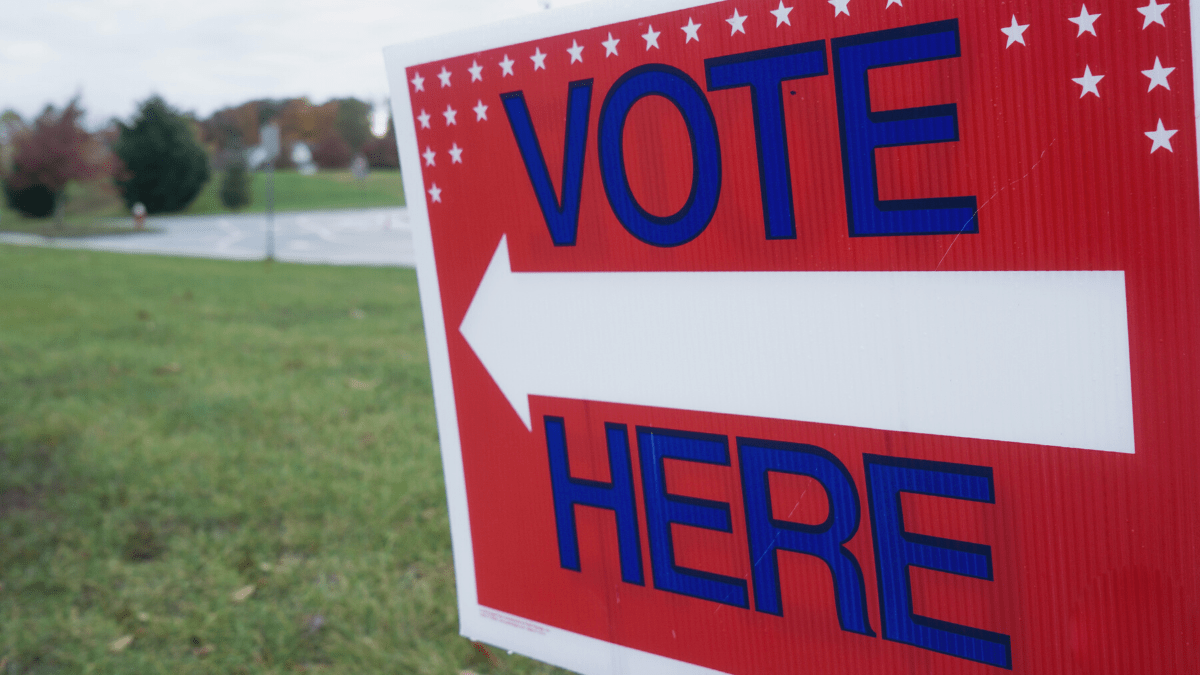 By 7:00 p.m., nearly 87,000 ballots were cast in Cass County between in-person voting on election day, early voting and absentee ballots. The turnout was anticipated as election officials predicted that 85,000-90,000 people would vote.

None of the six polling stations in the county reported any issues. At the FargoDome, voting wrapped up right on time, but at a few other polling stations, such as the Hilton Hotel and the Double Tree Hotel, had lines out of the door at 7:00 p.m. If voters arrived before 7:00, they were still able to cast their vote.

Fargo street to be closed one week for utility work