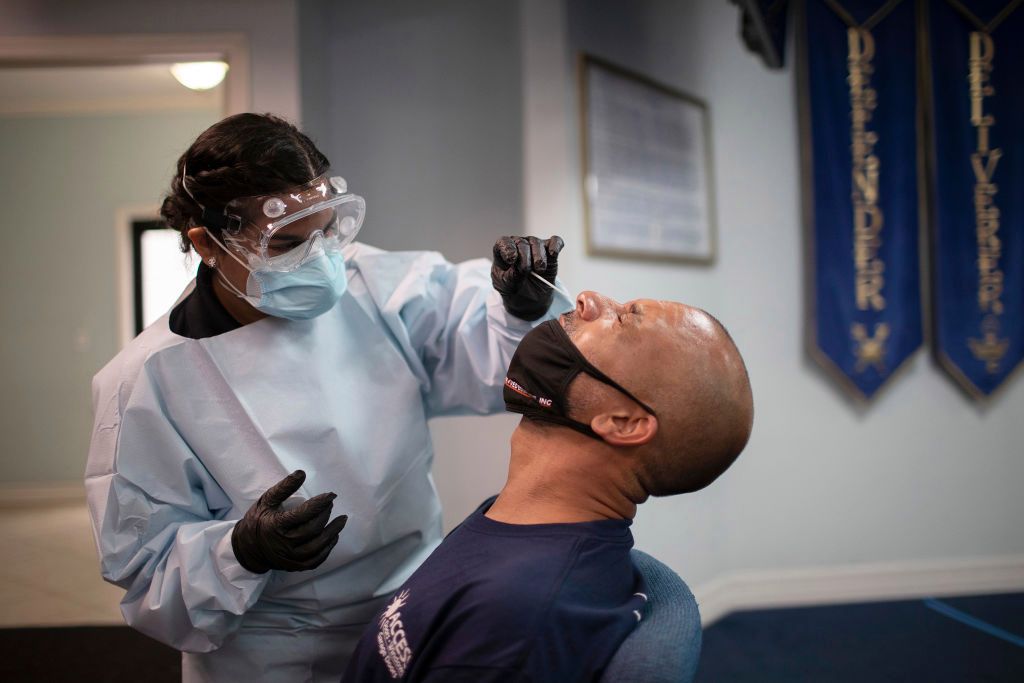 More than 11 million cases of the coronavirus have now been reported in the United States, with the most recent million coming in less than a week.

It took 300 days for the U.S. to hit the 11 million mark since the first case was diagnosed in Washington state on Jan. 20.

Michigan and Washington joined several other states in announcing renewed efforts to combat the coronavirus.

COVID-19 is spreading more rapidly across the U.S. than it has at any time since the pandemic started. Deaths are also on the rise, though not at the record high numbers reached in the spring. The seven-day rolling average for daily new deaths was more than 1,080 as of Saturday, more than 30% higher than it was two weeks earlier.

Worldwide, more than 54 million coronavirus cases have been reported with more than 1.3 million deaths. The U.S. has about 4% of the world’s population, but about a fifth of all reported cases.