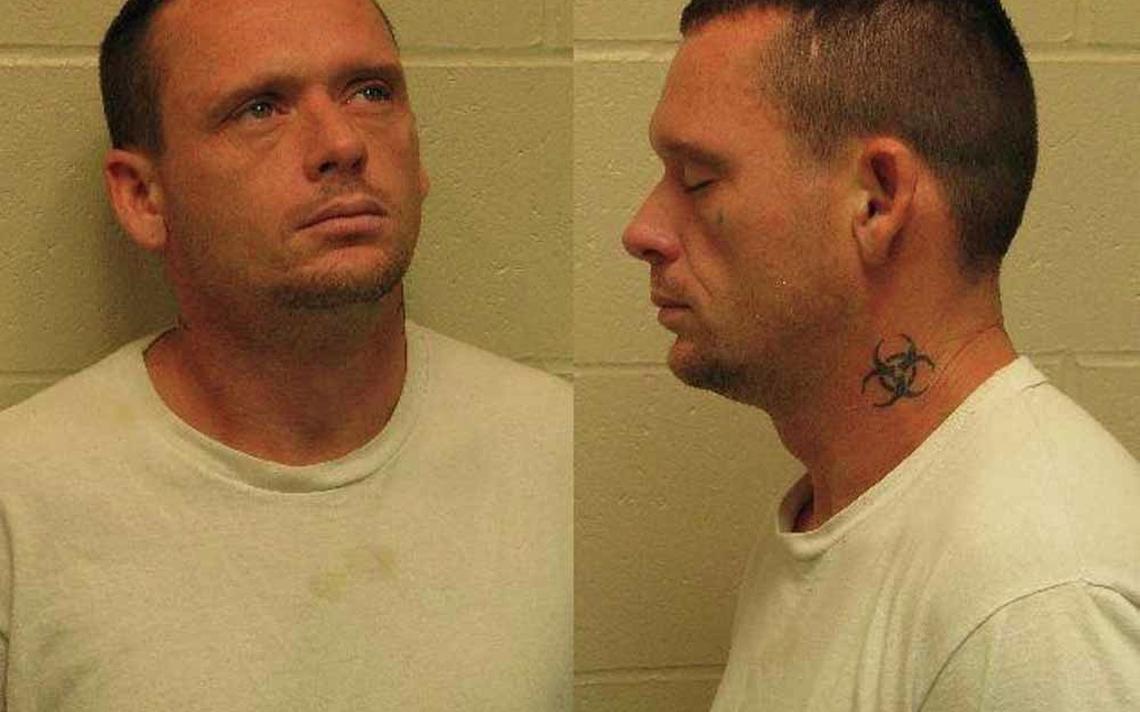 Two people involved in the June 2020 killing of 33-year-old Richard Stephen have now been sentenced.

Court records show 31-year-old Cameron Charles St. Claire will spend the next 15 years behind bars for second-degree murder for the June 4 murder.

34-year-old Erin Sundby was sentenced to four months in jail for attacking the victim’s girlfriend, and received credit for time served.

According to court documents, the deadly altercation began when Stephen’s girlfriend was being cat called from a vehicle.

As she continued walking inside her Moorhead apartment building, Stephen’s girlfriend was reportedly attacked by Sundby and Stephen was beaten by two men, one of them St. Claire.
Related Topics:
Up Next

Man denied release from prison because of COVID-19 concerns