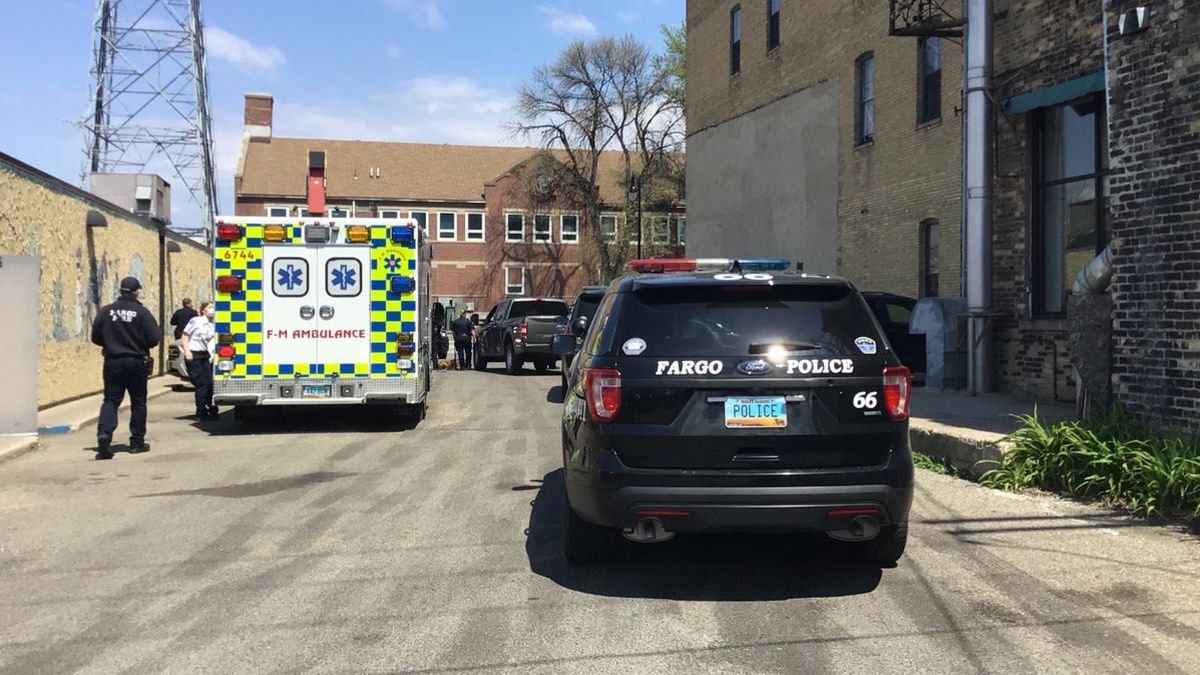 FARGO, N.D. – Fargo Police and F-M Ambulance are on scene of a reported stabbing in downtown Fargo.

Police say there is an armed, naked woman barricaded in a vehicle on the east side of Mexican Village. Sources tell Valley News Live that two people were stabbed in the parking lot of Mexican Village, however that piece of information has not yet been confirmed by police.

Main Avenue is closed from University to 8th Street South and 1st Avenue South from 8th Street to 10th Street. Police say traffic is congested and you’re encouraged to avoid the area.

Two calls for a medical emergency were reported within minutes of each other around 12:45 p.m. One was at the Mexican Village at 814 Main Avenue, the other was across the street near the Cats Cradle shelter.

Check back for updates on this breaking news story.

Stabbings reported near downtown Fargo, police talking with another person in a car