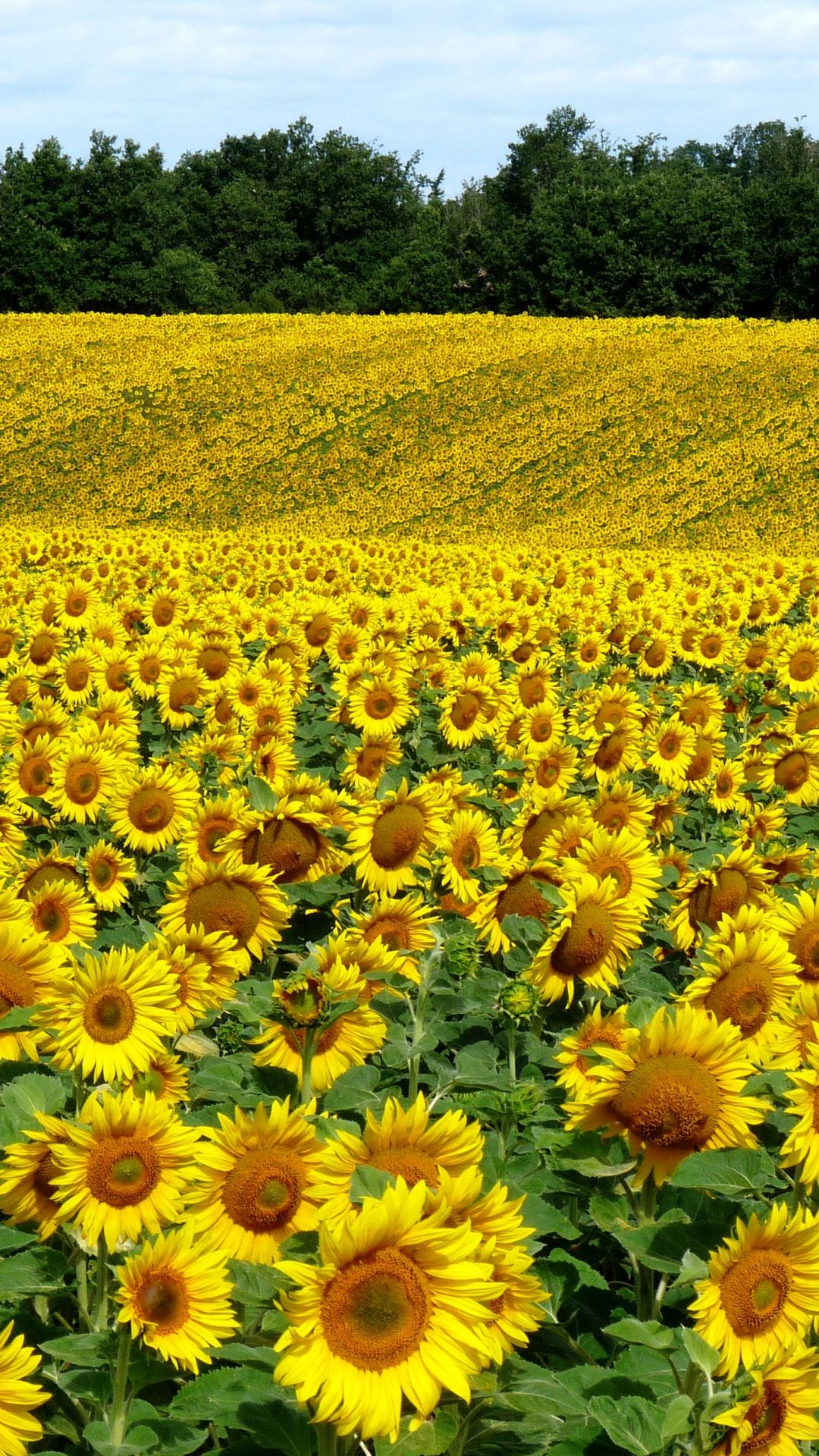 Sunflower crop production is projected to be higher this year according to the Bismarck Tribune. Burton Johnson, a professor in plant sciences at North Dakota State University, talked about sunflower production in the state.

Johnson first discussed what this will mean for the state both agriculturally and economically. When talking about the impact the crop success will have, Johnson said it will “have a big impact on the grower of that crop and then it has an impact on the immediate community around his farm and that just translates to all assets of the economy in the state.”

From the success a farmer can have from a crop, Johnson explained that the farmer can then “improve his operation.”

Johnson also talked about the pricing of crops and how it factored into sunflower production this year. Johnson explained that producers saw higher profit potential with sunflower compared to crops such as soybean, corn and wheat in 2020 and planted more sunflower acres because of it.

“The value of the crop was stable and attractive,” Johnson added.

When it comes to the acres that sunflowers are planted on in North Dakota, Johnson said that the acres increased this year with 720,000 acres of sunflowers planted compared to 535,000 acres in 2019.

Another factor is the weather as Johnson said that an important factor in North Dakota is rainfall. Johnson explained that since sunflowers have a deeper root system, they have an advantage over soybean and corn since it can handle wet or dry climates. “That’s one of the advantages of sunflower that they can be grown virtually anywhere in the state and do fairly well.”

Johnson described the harvesting season this fall as “fair to good conditions for harvest,” which also helps with crop production.

Pests and general plant health are the other factors Johnson mentioned. A common solution to dealing with pests is genetics along with pesticides while herbicides are used to control weeds.

While North Dakota saw an increase in sunflower acres this year, Johnson said that sunflower has been an important crop for North Dakota throughout the decades. In 1980, there were 2.4 million acres of sunflowers planted in the state.

According to the National Agricultural Statistics Service, there was an increase in planted sunflower acres five years after sunflower hybrids were developed in 1972. After 1977 there were over one million acres of sunflower crops planted for many years, but that number started to decline after Round Ready (RR) corn and soybean were introduced in 1996.

Johnson said that although the number of sunflower acres has dropped, sunflower continues to be an important crop.

“Those two states produce nearly 80% of the sunflowers of the United States.” Minnesota is the third state with the biggest production of sunflowers.

“Whether this continues in 2021 depends on what the producers in 2020 realize with their sunflower profits compared with their wheat, corn and soybean profits. This will be an ongoing decision for producers each succeeding year regarding which crops to plant and how many acres of each crop to plant.”