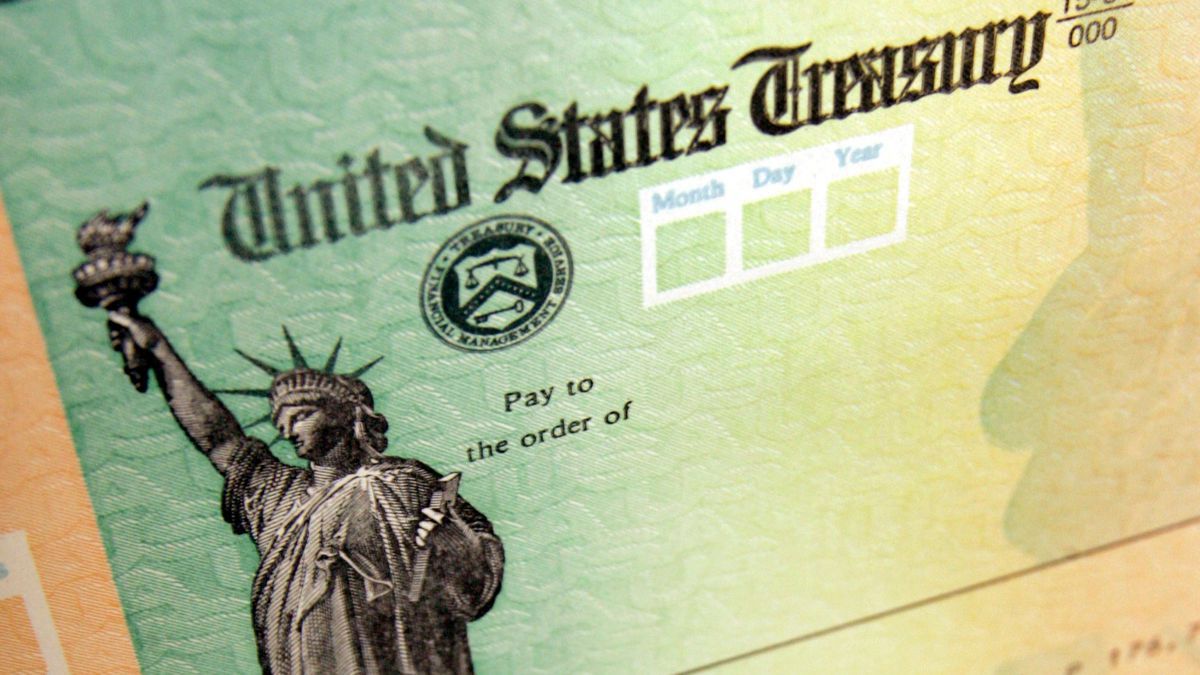 WASHINGTON — It’s a strain, but the head of the IRS said Tuesday he expects to meet the July 1 deadline in the new pandemic relief law for starting a groundbreaking tax program aimed at reducing child poverty. That means new advance monthly payments of as much as $300 per child could begin flowing to lower-income families this summer.

In testimony at a Senate hearing, IRS Commissioner Charles Rettig said it will cost nearly $400 million and require the hiring of 300 to 500 people to get the new monthly payment system and electronic portal in place for the child tax credit. “The IRS will be working hard to deliver this program quickly and efficiently,” he said.

“We have to create a new structure,” Rettig said, adding that the tax-collecting IRS is “not historically” a benefits agency. The IRS, which has suffered budget cuts over the past decade, has been further burdened by the pandemic and the task of sending out hundreds of millions of economic stimulus payments in three rounds.

In embedding the expanded child tax credit in the $1.9 trillion rescue legislation enacted last month, Democrats sought to provide support to families affected by the coronavirus pandemic and parents forced to cut down on work or give up jobs to take care of children after losing access to childcare. Democrats view the tax change as an opportunity to address income inequality worsened by the pandemic. According to some academic estimates, it would reduce the number of children living in poverty in the U.S. by more than half.

It temporarily increases the existing child tax credit from a maximum $2,000 a year per child to $3,000 for each child aged 6 to 17 and $3,600 for children under 6. It offers the option for families to receive advance monthly payments, rather than waiting for a lump sum based on the parents’ tax liability. The change will be in effect for a year under the rescue law; Democratic lawmakers have said they want to make it permanent.

That has sparked criticism by Republicans, who have criticized the initiative as an expansion of the welfare state that removes the incentive for parents to seek work. They are expressing concern about fraud in the program and asking what the IRS will do to crack down on improper payments.

The new child tax credit “is not targeted to pandemic relief, and risks the loss of billions of taxpayer dollars in fraudulent and improper payments,” Rep. Kevin Brady of Texas, the senior Republican on the House Ways and Means Committee, wrote in letters to Biden administration officials.

At Tuesday’s hearing, Sen. Charles Grassley, R-Iowa, said he was concerned that the new tax benefit will remake the IRS’ role into a “social welfare-oriented” agency.

Rettig, as the independent head of the IRS responsible for neutrally administering the benefit, isn’t taking a position with either side. While acknowledging the possibility of some fraud in the program, he said the IRS will be fully able to detect and weed it out.

In addition, he told the senators, the new electronic portal for processing the child tax payments “will be as user-friendly as possible.”

Rettig at the hearing also acknowledged that the national gap between federal taxes owed and actually collected is more than double, at about $1 trillion annually, than official government estimates have indicated.

Finance Committee Chairman Sen. Ron Wyden, D-Ore., who pressed Rettig on the true size of the gap, called that “a jaw-dropping figure.”

Democrats are putting a spotlight on the so-called tax gap, which deprives the government of revenue that could be put to constructive uses for society. The top 10% of earners have accounted for most of the gap, experts say, by underreporting their liabilities, intentionally or not, as tax avoidance or outright evasion.

Wyden also cited the perception that the Internal Revenue Service has tended to audit taxpayers of modest means more aggressively than the wealthy — an accusation that Rettig denied.