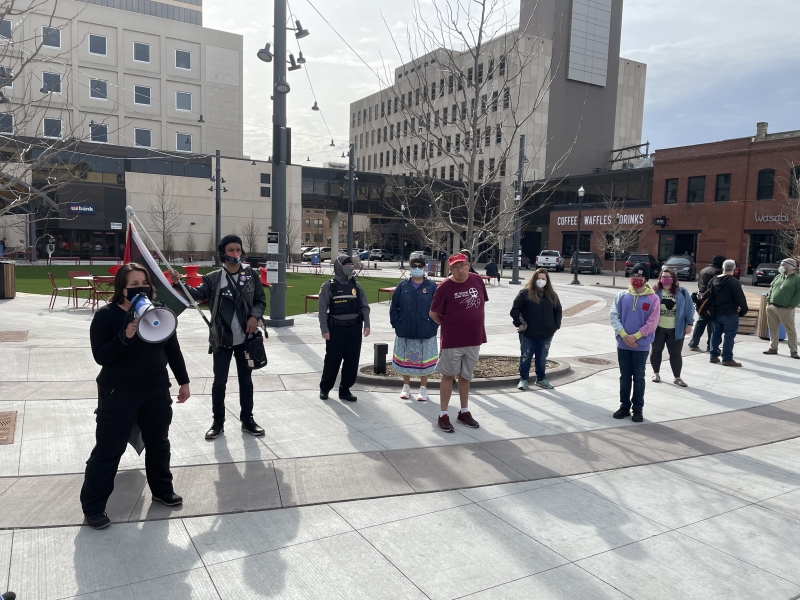 The group may have been small, but the message has been echoed around the entire city of Fargo.

Nevertheless, the group pressed on, marching from Island Park to Broadway Square. Several speakers then took a megaphone and began preaching a message of equity and equality, while also denouncing racism and the White Lives Matter movement.

There had been several message boards and conversations on social media of a planned rally for the WLM movement, which is attempting to grow support across the country in response to the BLM movement that stemmed from the murder of George Floyd in Minneapolis last May.

So far, two planned rallies for the White Lives Matter movement have been planned, then canceled in Fargo since April.