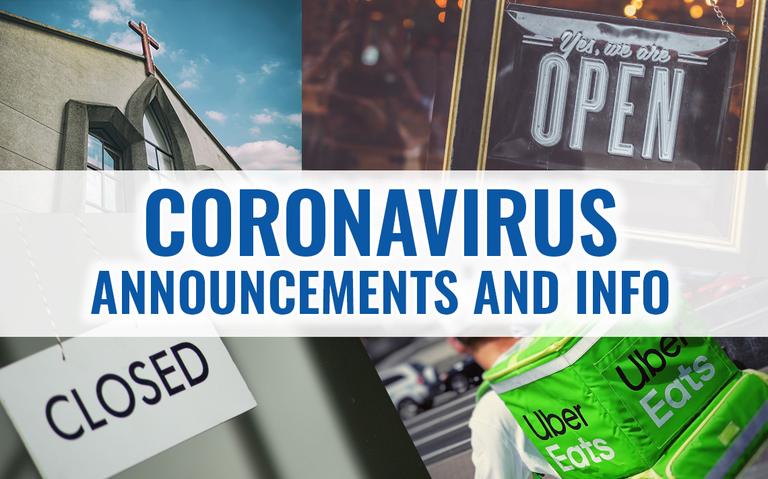 Since the Fargodome opened for its first full year of operation in 1993, the venue finished every year with an operating surplus. That was until 2020 when the coronavirus hit.

Fargodome General Manager Rob Sobolik says the venue ended with a deficit of just over $770,000.

Sobolik says the venue had budgeted to have 96 days of events and nearly 472,000 people come through the doors in 2020, but ended up with only 34 events and just over 101,000 attendees. The bulk of that was in the first several months of the year.

He says the deficit will be covered by excess cash on the balance sheet, or using some money in the Fargodome’s $46-million surplus fund. A property insurance carrier also covered a claim of up to $1- million for the business interruption that resulted from the pandemic.

Sobolik says an operating budget surplus of around $200,000 has been set for 2021 but he says it could difficult to hit that mark given the facility has had events postponed or canceled for the first two quarters of this year.  He expects improvement by the late third or fourth quarter.

There are bright spots. There’s a boat show this weekend, a high school wrestling tournament February 18-20 and the kickoff of the spring 2021 NDSU football season on February 21.

The Red River Valley Sportsman show follows on the first weekend of March. Concerts postponed last year by Maroon 5 and Gun and Roses are rescheduled for August.