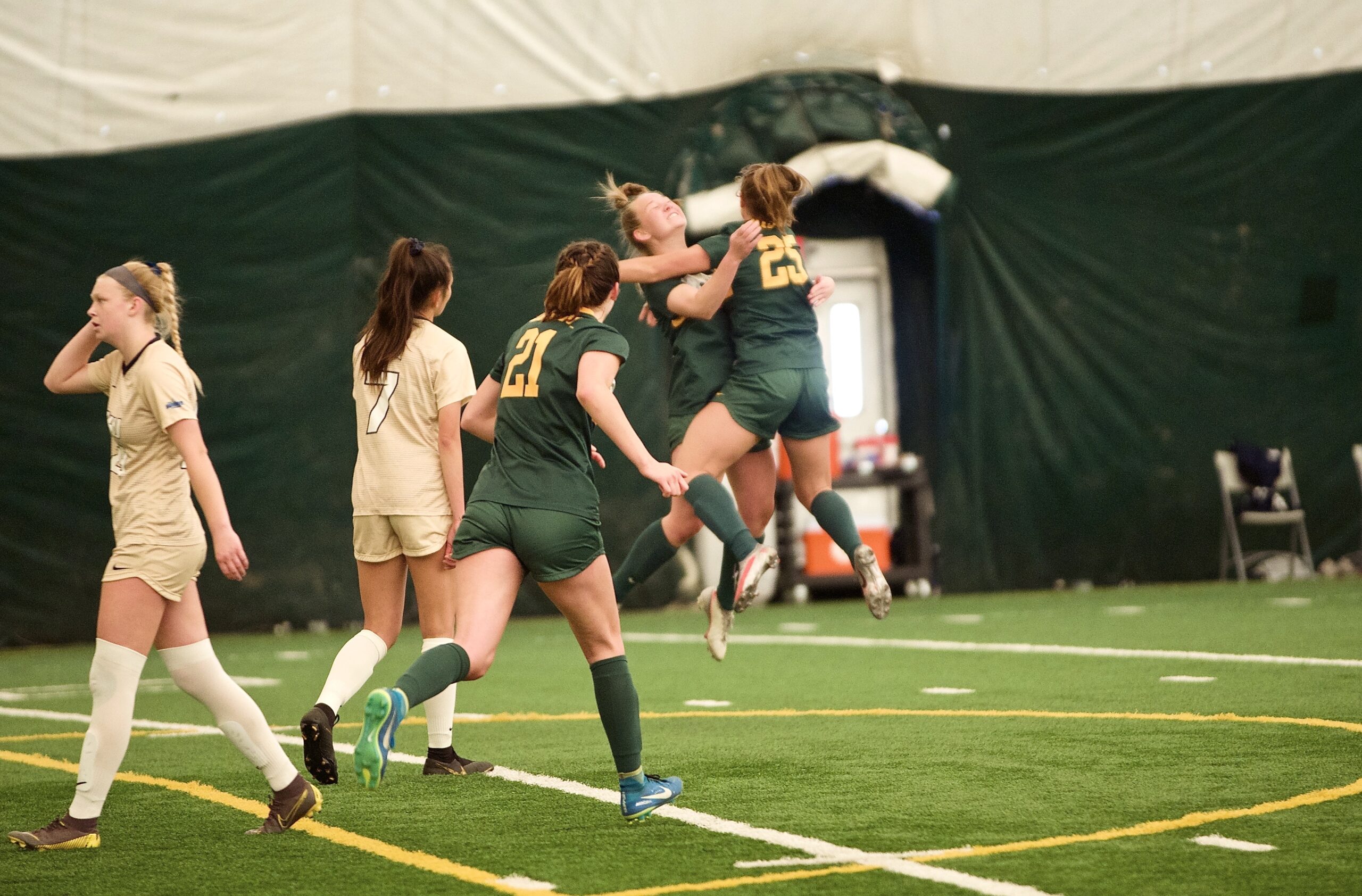 The Bison Football team is coming back home after not playing in Fargo for over a month. The number two ranked, Herd will face off against the number four ranked South Dakota State Jackrabbits, in the 17th annual Dakota Marker game.

The Bison will look to keep rolling after their 23-20 win over Northern Iowa last Saturday. The Herd will need to continue to assert their dominance in the run game, with guys like Hunter Luepke and Dominic Gonnella. In last week’s game, Luepke and Gonnella showed their dominance combining for 125 yards on 29 attempts.

The run game starts with the play of the offensive line, so players like Cordell Volson, Grey Zabel, will need to continue to create space for the Bison running backs.

The Bison will also look to get more completions in the passing game, with Zeb Noland going 8-16 last week with a touchdown. Noland is going to need to continue finding weapons like Christian Watson and Josh Babicz. Last game Watson had two receptions for 86 yards, while Babicz had three catches for 52 yards and a touchdown. Those two guys will need to shake off the Jackrabbit defenders and get open to help keep the Bison offense balanced.

The Herd will need to take advantage of South Dakota State not playing a game since mid-march. It will all start with the Bison’s defensive line. In SDSU’s last game, their running combo combined for 397 yards on 61 attempts with five touchdowns.

The big boys on the defensive line are going to need to plug holes and make tackles as the Jackrabbits rush game is among the nation’s best. Eli Mostaert will look to build on his performance last week after notching two sacks and three tackles for loss.

Saturday’s game promises some serious implications on the FCS selection show on Sunday.