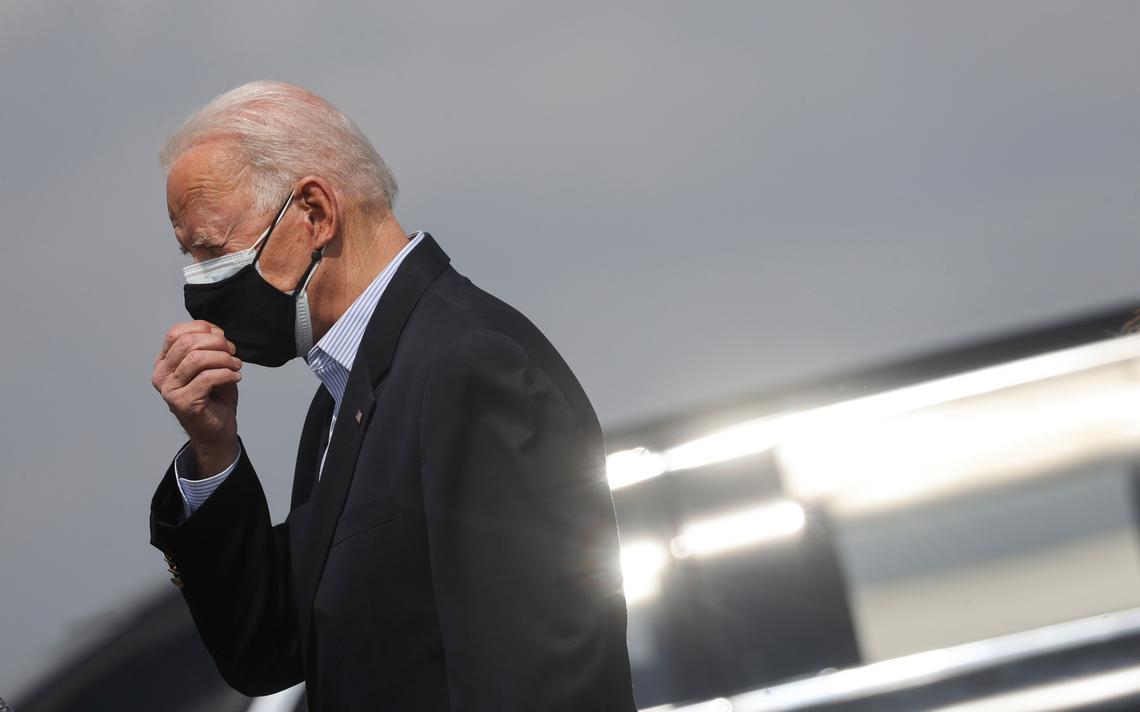 HOUSTON, Feb 26  – President Joe Biden traveled to Texas on Friday as the state works to recover from a severe winter storm that caused serious damage to homes and businesses, left millions without power or clean water for days, and killed at least two dozen.

Biden was scheduled to meet with volunteers at a Houston food bank and tour a health center where COVID-19 vaccines are being distributed.

Deputy National Security Adviser Elizabeth Sherwood-Randall told reporters on Air Force One during the trip that Texas’s lack of energy regulation had hurt it during the storm.

“Texas has chosen not to make the kinds of decisions that would provide for the supplies that you would keep for an emergency, that is, to invest in a kind of resilience that other states which are regulated are required to invest in,” she said.

“They don’t have the backup in terms of supply or generation capability that they needed to have in this crisis,” she said, adding the state had the capacity to change that.

For 10 days this month, Texas was hit by an unusually prolonged period of very low temperatures. Electricity consumption surged, while many generating units failed to start up owing to frozen instrumentation, iced turbine blades and insufficient fuel supplies.

The state’s Republican leaders have come under fire for not heeding warnings that the Texas power grid needed significant upgrades to defend against deep freezes.

While much of the rest of the United States features electricity systems that are interconnected, allowing power to cross state lines, Texas has long stood out for having its own grid.

The disaster has been a test of Biden’s pledge to work for all Americans to help unify the country. Abbott initially did not recognize Democrat Biden’s November election victory over former Republican President Donald Trump. Texas state officials lost a court bid in December to overturn the results, which Trump has falsely claimed were tainted by widespread fraud.

Last week, Abbott asked the Federal Emergency Management Agency and Biden to issue a major disaster declaration for all of the state’s 254 counties. Biden initially signed off on a declaration for 77 counties, adding 31 more on Monday and signaling he was open to increasing the number.

The declaration authorizes FEMA to provide grants for temporary housing and home repairs, low-cost loans to cover uninsured property losses, and other programs to help individuals and business owners.

Biden’s team said he delayed his Texas visit to avoid hampering efforts to save people from the storm’s damage.

U.S. imposes sanctions on Russia over poisoning of Navalny