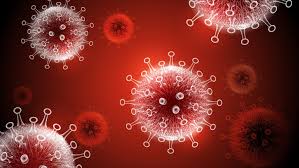 The North Dakota Department of Health has released updated COVID-19 test results for the state.

There have been 40 more cases of the illness confirmed in North Dakota, bringing the total to 2,457.

37 of the new cases were in Cass County.

They have also announced some of the results from the 82 retests of positive tests that were deemed inconclusive due to a malfunction in lab equipment.

So far, they have completed 23 retests, of which 22 have come back negative.

The state has also reported another death linked to the illness, the victim being a woman in her 80s from Cass County with underlying health conditions.

There have been 54 deaths in North Dakota linked to the illness.

Of the 2,457 confirmed cases, 1,551 are listed as recovered, while 41 are currently being hospitalized.