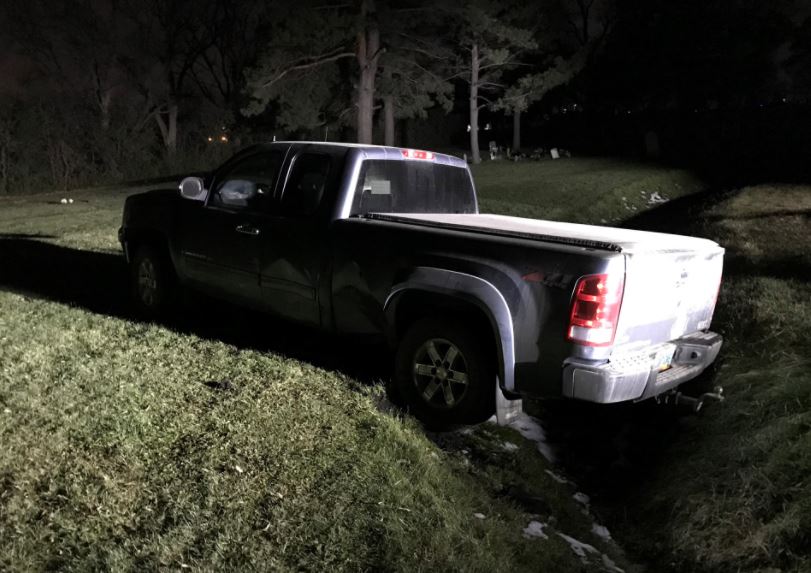 FARGO — A woman driving the wrong way near 12th Avenue North and University got stuck in a cemetery Saturday morning.

Fargo Police officers tried to stop 33-year-old Melissa Rasmussen of Thompson, North Dakota at around 4:30 a.m. but she did not stop immediately.

That’s when she got stuck in the Holy Cross Cemetery near the airport.

Rasmussen was arrested for DUI, DUI refusal, fleeing officer in a vehicle, and a Grand Forks County warrant. Fargo Police says she had a BAC of .157, which is almost twice the legal limit.

No grave sites were damaged.