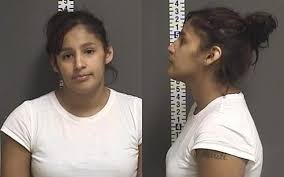 A 37-year-old woman has been arrested in Fargo on a tentative charge of killing a 15-month-old girl in November, police said Friday.

Officers responded to a residence in Fargo on Nov. 20 for an unconscious and unresponsive child, according to police. First responders worked to save her, but she died at the hospital on Nov. 24.

A medical examiner’s report listed the cause of Meka Ducheneaux’s death as a homicide. But, police have not disclosed the nature of her death.

The woman was taken into custody Thursday night. Cass County prosecutors will review the case.