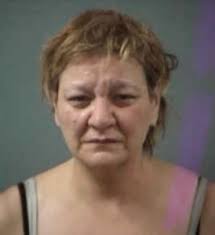 GRAND FORKS – A Grand Forks woman has been arrested for attempted murder and burglary in an assault Thurs. afternoon.

Police say 49-year-old Alanna Ranisate was arrested at an apartment where a 61-year-old man was struck several times with a hammer.

The victim was taken to Altru Hospital. His condition has not been released.