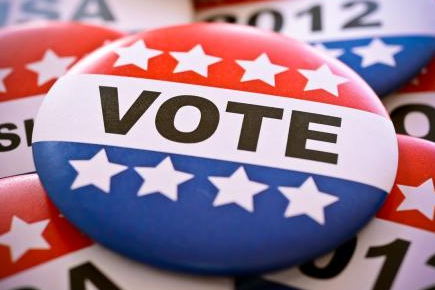 HORACE, N.D. — An upset for two men targeted in a recall election in Horace.

David Fenelon and Bryan Schmidt have both been voted off of the City Council according to a release by the city.

They will be sworn in on Monday and serve the remainder of the men’s terms which end in 2024.

The recall effort came about by a citizen’s committee.

Members were upset with Commissioners Fenelon and Schmidt, who were both re-elected in June, and rising taxes and they gathered enough signatures for today’s recall election.