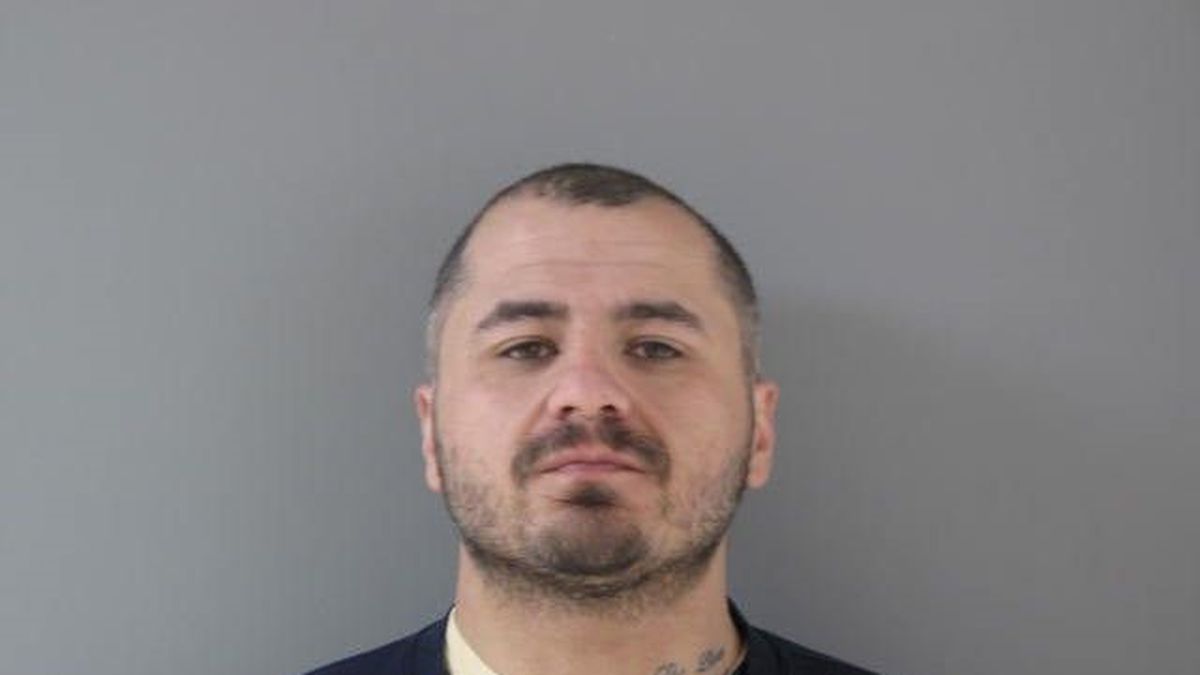 FARGO, N.D.  – Police are no longer searching for Jesse James Bommersbach. He was apprehended in Richland County on Sunday, April 4.

The Otter Tail County Sheriff’s Office announced over the weekend that they were searching Bommersbach after he didn’t return to the county detention center after being released on a court order to attend a funeral on Friday.

He was being held for a parole violation on a 3rd degree assault charge.