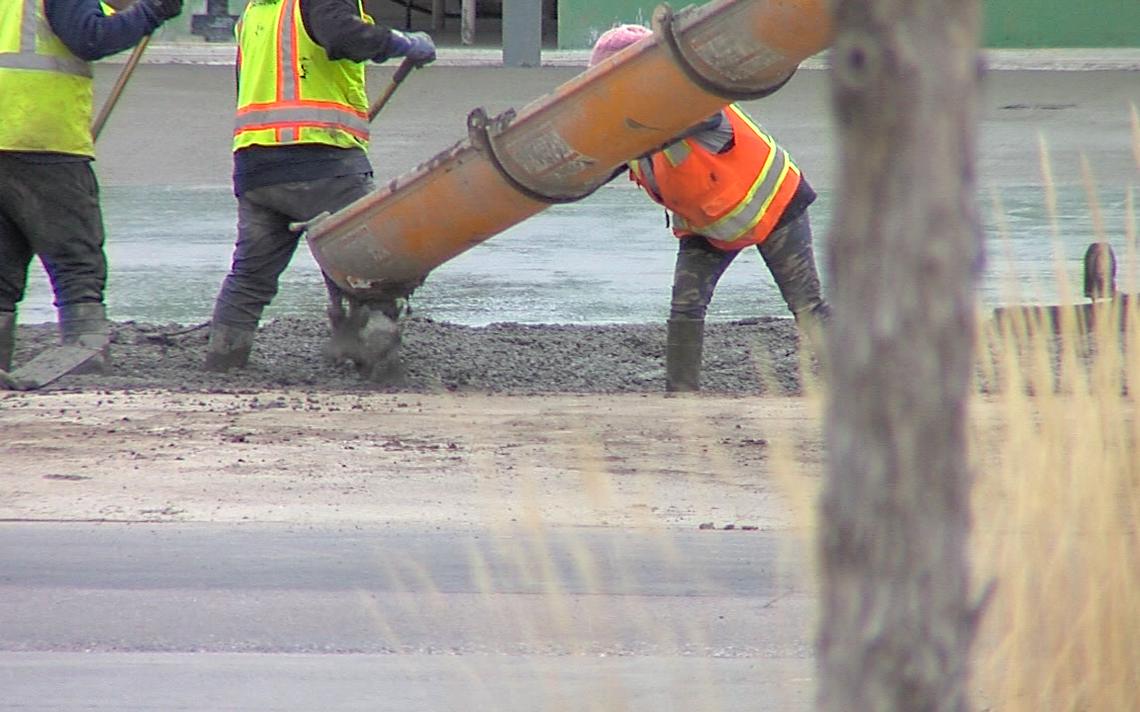 FARGO — The hustle and bustle of business has slowly been making its way back across North Dakota and Minnesota, despite the COVID-19 pandemic.

Carey Fry, the workforce center manager at Job Service North Dakota, said she was happy when she saw recent unemployment numbers from the nation and the state.

“Overall, not just in Cass County, but North Dakota is taking those steps back into being where it was,” she said.

The latest numbers show North Dakota at an unemployment rate of just over 4% this September, which Fry said is a 1% drop from August.

Fry said part of the reason for the drop is more job openings, especially in health and long-term care.

“(Those fields are) hiring all the time, and really desperate for workers, so you can walk into one of those jobs very easily,” she said.

She believes another reason is more businesses are taking safety precautions seriously, which is allowing for more workers to come in.

“They are addressing (the pandemic), and then they’re opening back up, or they’re running with a skeleton crew and keeping the public out, whatever they’re doing to address the situation, but (they) keep moving on,” Fry said.

Last year around this time, the statewide unemployment rate was just under 2%, and Fry said this month gives her renewed hope for workers, as they continue the journey back to that number.

“It does give you a little bit of a light at the end of the tunnel, so to speak,” she said.

Along with dropping unemployment rates, there’s also a drop in unemployment insurance claims in both North Dakota and Minnesota.

On the week of Halloween, about 1,800 Minnesotans filed for unemployment, while about 1,400 North Dakotans did the same.