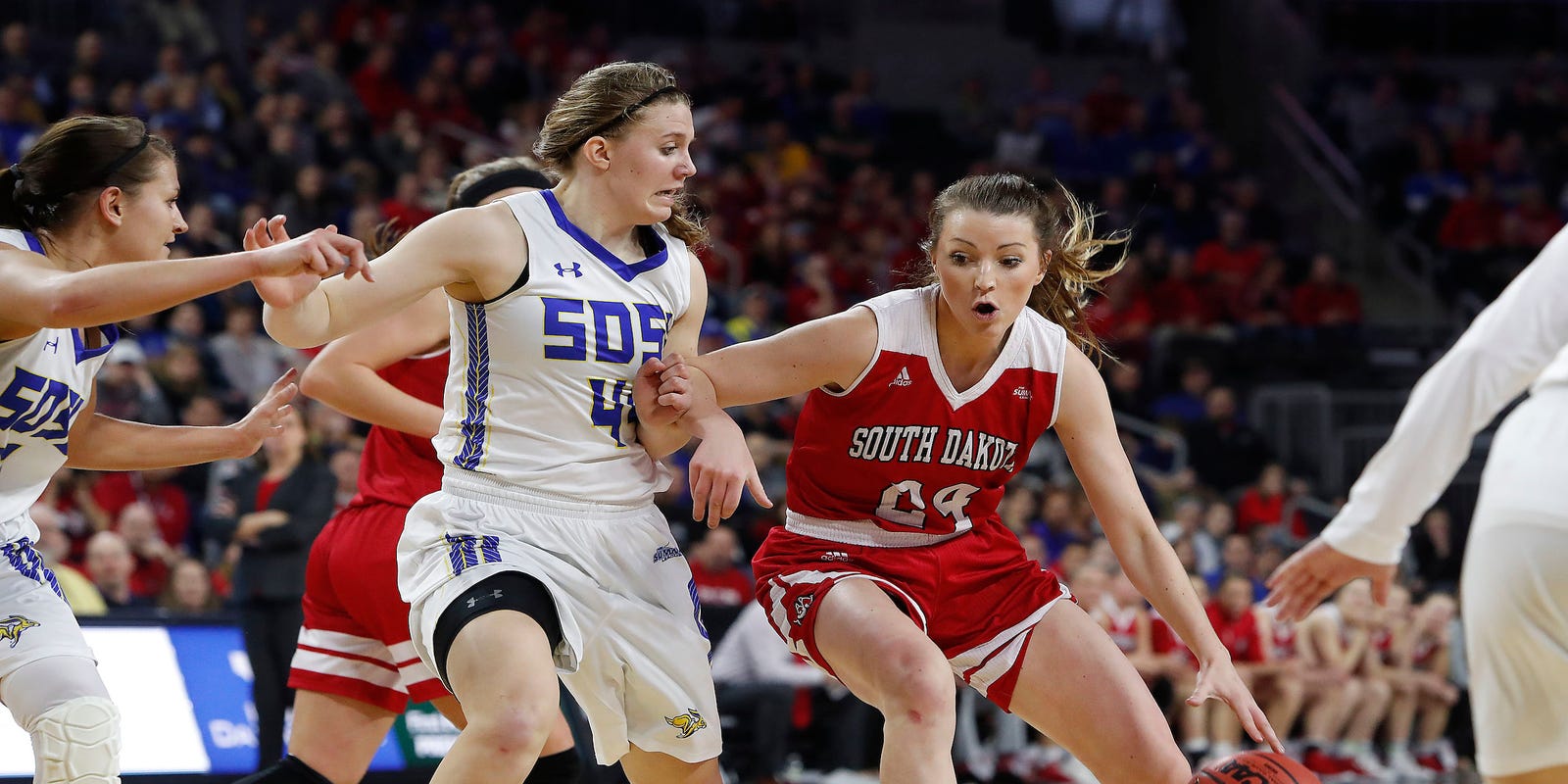 NDSU fans left the Scheels Center happy last Friday after a buzzer beater by Sam Griesel gave the Bison a 71-69 win. Rocky Kreuser and Griesel led the way for the Herd, each scoring 19 points. Kreuser led the team in boards finishing with 12 while Tyree Eady finished with eight. The Herd shot 50% from the field and finished 11-14 from the free throw line.

Wanjang Tut dominated in the game scoring 31 of Omaha’s 69 points while Marlon Ruffin also had a well-rounded game scoring 15 points with seven rebounds for the Mavericks. Omaha was 29-61 from the field and 8-12 from the line.

On Saturday, the Bison cruised to 80-66 win. Kreuser led the Herd scoring 19 points and notching 11 boards. Griesel was right behind Kreuser with 18 points and three assists. The Bison shot 27-57 from the field and 18-20 from the free throw line.

Ruffin helped lead Omaha scoring 14 points with six rebounds. La’Mel Robinson also had a solid game scoring 13 points with three boards and an assist. Omaha was 24-64 from the field and 14-20 from the line.

The NDSU Women’s team topped Omaha 62-53 last Friday at the Scheels Center. Reneya Hopkins led the Herd in scoring with 14 points with Heaven Hamling pouring in 13 of her own.

The top scorers for Omaha were Lauren Frost with twelve, Elena Pilakouta with eleven and Ella Ogier with ten.

The Men’s and Women’s teams will travel to Grand Forks this weekend to play a pair of games each against the University of North Dakota Fighting Hawks.