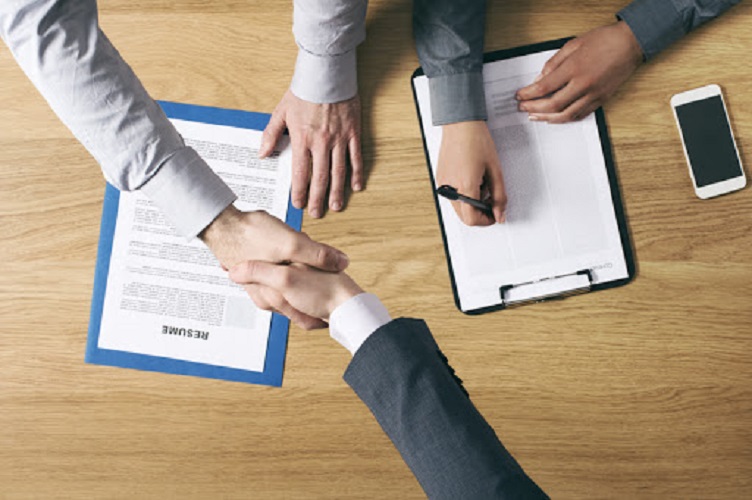 The unemployment rate in the United States dropped to 3.5 percent in July, down from 3.6 percent in June and the lowest level since February 2020.

More than half a million jobs were created in July, significantly surpassing market expectations of 250,000 and June’s 398,000. The hospitality sector, the food service sector, and the business service sector all contributed to the rise in overall numbers.

The announcement triggered a drop in the price of stock futures, as investors waited to see whether strong job growth would convince the Federal Reserve to maintain its policy of slowly increasing interest rates. Also, there was wage growth in July. The average wage went up by 0.5 percent for the month and by more than 5 percent compared to the same time last year.

The bank has already announced rate rises four times since March, responding to consumer prices that are increasing at their fastest pace since 1981. The inflation rate surged again in June to 9.1%.