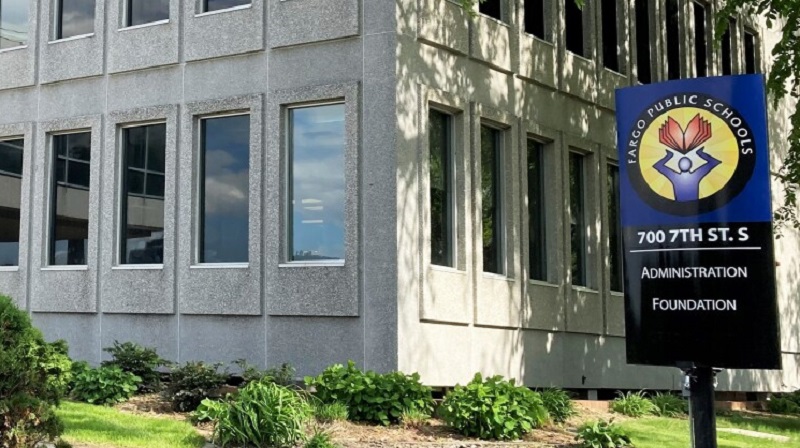 Fargo, North Dakota – A three-way property agreement is now being negotiated by the Fargo School District in order to secure space for a future high school.

Officials from the school system are just ready to seal a deal to pay nearly $11 million to Sanford for 75 acres of land in south Fargo.

The 75 acres will be exchanged for 63 acres of land owned by A&T Land Co. once the school system has acquired the Sanford site. The A&T property is estimated to be worth $17 million.

The school district would pay A&T Land Co. an additional $6 million to make up for the difference in the financial worth of the two sites, in addition to the land swap.

School officials refer to the $500,000 reduction as a “charitable contribution” to the school system.

At its meeting on Tuesday, November 22, the Fargo School Board authorized an exchange agreement with A&T Land Co.

The contract is subject on the school system reaching a settlement with Sanford.

The A&T Land Co. site is currently held by the school system and is situated near the intersection of 64th Avenue and 45th Street South.

Rupak Gandhi, the superintendent of Fargo Public Schools, stated that the district’s long-term plans call for the eventual construction of a new high school on the land it would acquire from A&T Land Co.

The location, he continued, is desirable for a variety of reasons, not the least of which is that it is close to a brand-new sports complex that the Fargo Park District is developing around 61st Avenue and 38th Street South.

The Southwest Metro Regional Pond, popularly known as “Lake Fargo,” a sizable stormwater storage complex, will be located in the region, according to Gandhi. It will be bounded on the north by 52nd Avenue South, on the south by 78th Avenue South, and on the east by Interstate 29.

Gandhi noted that the expected location of the fourth high school for the Fargo School District is not far from the NDSCS Career Innovation Center, a new workforce academy that is now being built at 4230 64th Ave. S.

Originally scheduled to open in the fall of 2022, the academy’s planned opening date has been delayed for a number of reasons, including supply chain difficulties. According to a website that monitors the development of the project, the most recent projections indicate that the opening will occur in August 2023, however, even that date is susceptible to change.

Cass County, VA working to get incarcerated veterans the benefits they deserve