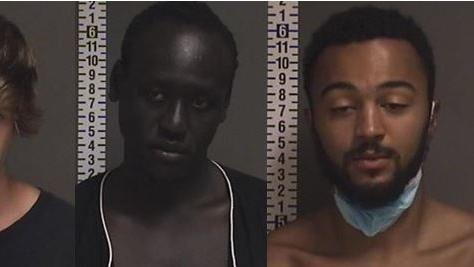 CASSELTON, N.D. — Three people have been charged in connection to an early Tuesday morning, Aug. 18, break-in at storage units in Casselton.

The Cass County Sheriff’s Office alleged the three appeared to be breaking into units before fleeing. They eventually were caught and taken into custody, the agency said.