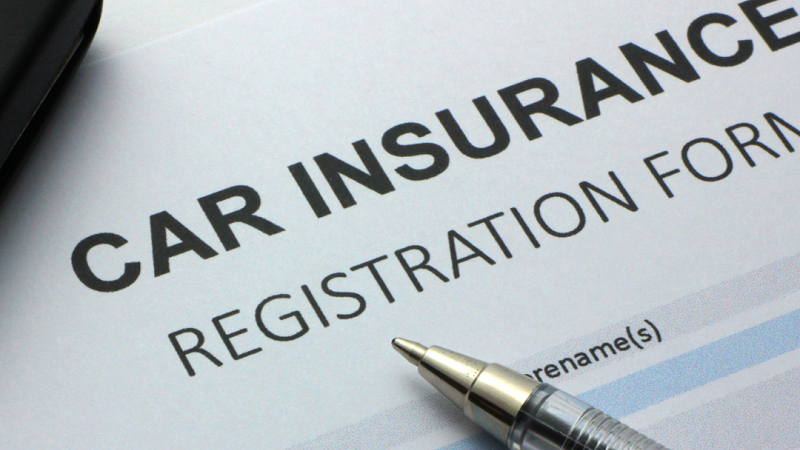 That means you have to pay for auto insurance, but the rates in the peace garden state are among the most competitive you’ll find anywhere in the country.

According to Insurify, the typical annual cost of auto insurance for a driver in the United States was $1,705, while the average annual cost for drivers in North Dakota was only $994.

That places you sixth best in the United States. The patterns of the weather, the rates of crime, and the population density are all factors that are taken into consideration.

The state of Hawaii had the lowest annual payment of $762 for the previous year.

On March 4th, Gary Allan to perform at Prairie Knights