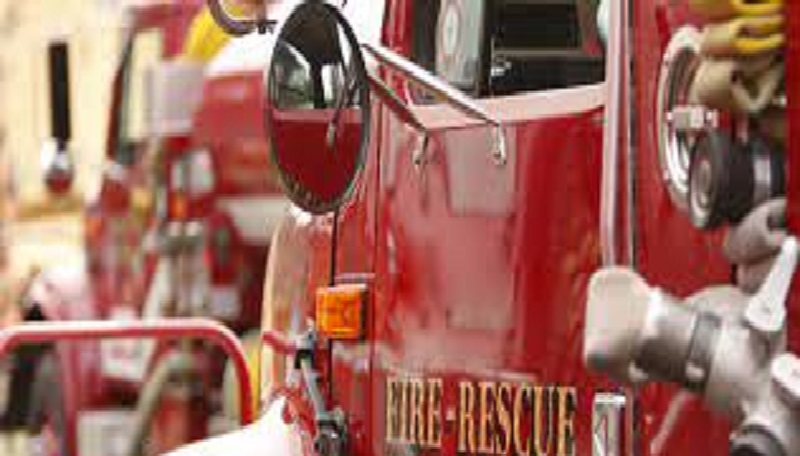 West Fargo, North Dakota – In response to reports of a fire that was actively burning, firefighters arrived to find that the fire had been accidentally caused by mechanical operations.

On Tuesday afternoon around 12:30, West Fargo Firefighters were called to the 500 1st Avenue Northwest location.

According to the authorities, thick black smoke could be seen coming from the garage, which was swiftly brought under control.

There were no reports of any casualties or damage to the nearby structures.

An initial inquiry revealed that the fire was caused by an accident that occurred while motorbike mechanics were working on the vehicles.

Bloodhounds join the Search and Rescue team in the Badlands