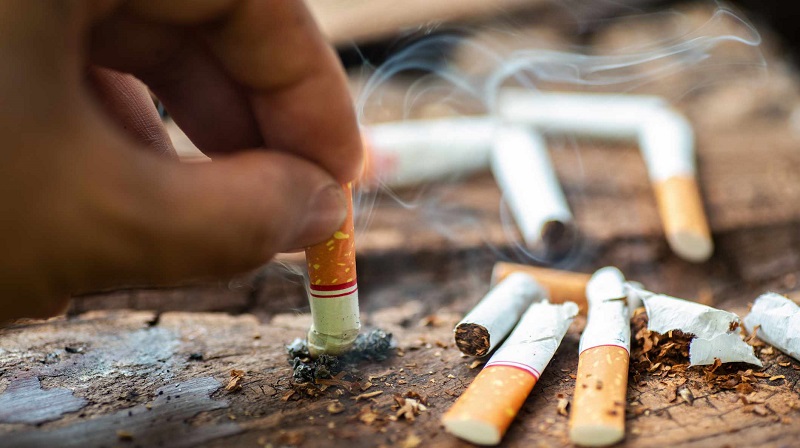 Travis Gendron considers himself fortunate to be able to mix cocktails in a nonsmoking setting.

Travis admits to smoking himself, but he argues it’s good that non-smokers aren’t around secondhand smoke.

“A lot of people don’t make that choice ever, and they shouldn’t have to deal with the consequences of other peoples’ decisions like that,” said Travis.

This is precisely the intention of those who backed the Smoke-Free North Dakota ballot initiative in 2012.

“There were quite a few studies published in legitimate journals that showed that secondhand smoke was a direct cause of cardiovascular events like a heart attack. So, that was really our main focus at the time,” said Dr. Eric Johnson, who was on the sponsoring committee in 2012.

Smoking indoors was outlawed statewide by statutory measure four, which was approved by a two-to-one margin in 2012.

“People are not able to smoke or vape in enclosed public spaces and places of employment,” said Abby Erickson, North Dakota Health and Human Services Community Programs Coordinator for the Tobacco Prevention and Control Program.

The ballot initiative was approved by voters in every county in the state.