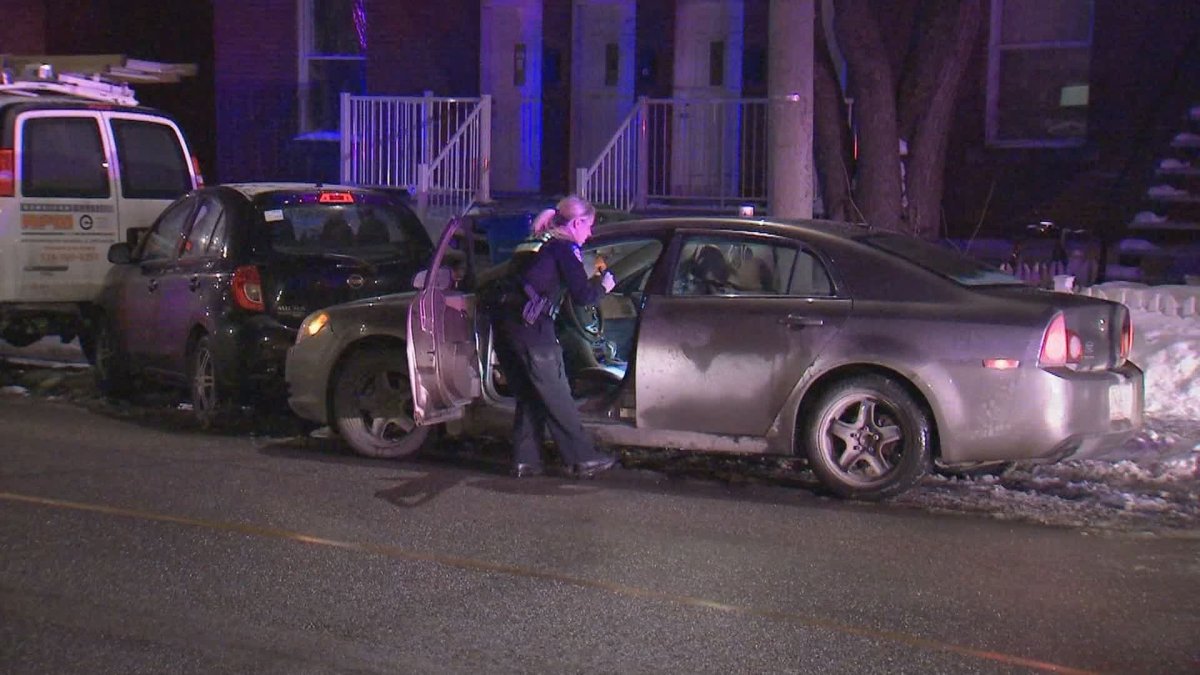 A 15 year-old boy is in custody following a crash that caused extensive damage to a bar in Horace, N.D.

The Cass County Sheriff’s Office says the boy was arrested after deputies responded to a crash at Big Erv’s Bar & Grill.

Through investigation, Cass County authorities learned the vehicle was reported stolen out of Moorhead and the driver had been involved in a chase with Moorhead authorities earlier in the evening. The vehicle was not being chased by law enforcement at the time of the crash.

The juvenile was transported to a hospital with unknown injuries. He’s facing charges including possession of stolen property and possession of a controlled substance.