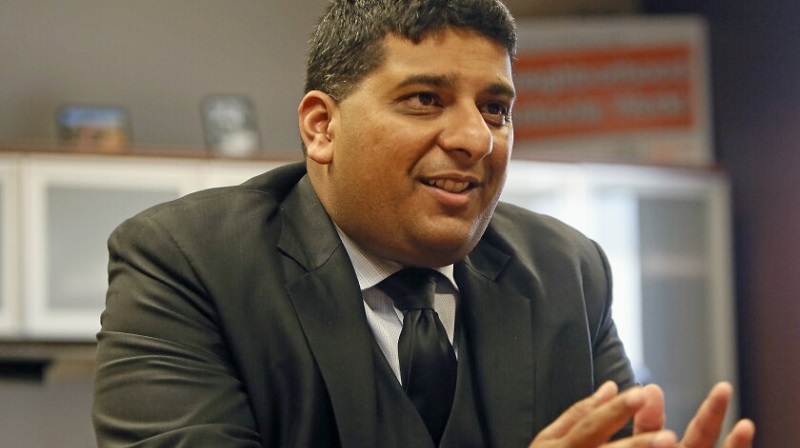 The program honors the abilities and vision of those in charge of public schools around the country.

He earned a doctorate in educational leadership from Northwest Nazarene University in Nampa, Idaho, and a master’s degree in special education from Grand Canyon University in Phoenix, Arizona.

Gandhi’s career as a teacher got off to a good start at the Houston Independent School District.

He worked as a special education resource teacher for Teach For America before becoming an elementary principal for a campus of 750 kids and an assistant principal for a high school. After that, he oversaw a comprehensive 6A high school with almost 3,000 students as its principal.

Gandhi’s last position was that of assistant superintendent for Harrison School District Two in Colorado Springs, where he oversaw the district’s accountability planning, performance measurement implementation, and practice reporting.

In March 2018, Gandhi was appointed the superintendent of schools in Fargo.

Joker Joe Gatto announces a performance at the Fargo Theatre