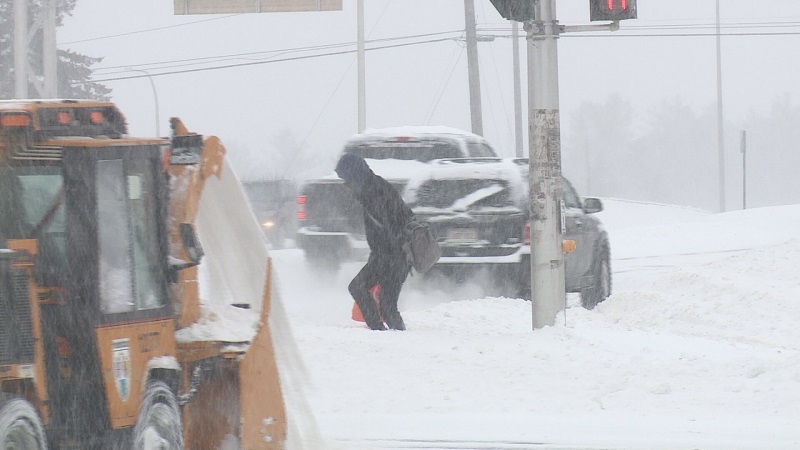 Fargo, North Dakota – After a foot of snow fell over multiple days this week, the city of Fargo street crews are still clearing up the mess.

According to Public Works Supervisor Mike Weaver, the wind has been a problem on the town’s fringes and on major streets like 19th Avenue N. Weaver stated that they intend to plow residential areas once more on Saturday to finish cleaning them up when the snow and wind subside, but some may require ongoing maintenance throughout the day.

“Some of the newer developments down south that are pretty open will still have some care required down there,” Weaver said.

After finishing with residential areas, personnel will concentrate on clearing snow from downtown, where they will have hired dump trucks to assist with the removal, and enlarging main roadways.

In a news statement, the City of Fargo urged residents to be cautious about where they park in the downtown area to prevent having their cars taken away while snow removal employees work.