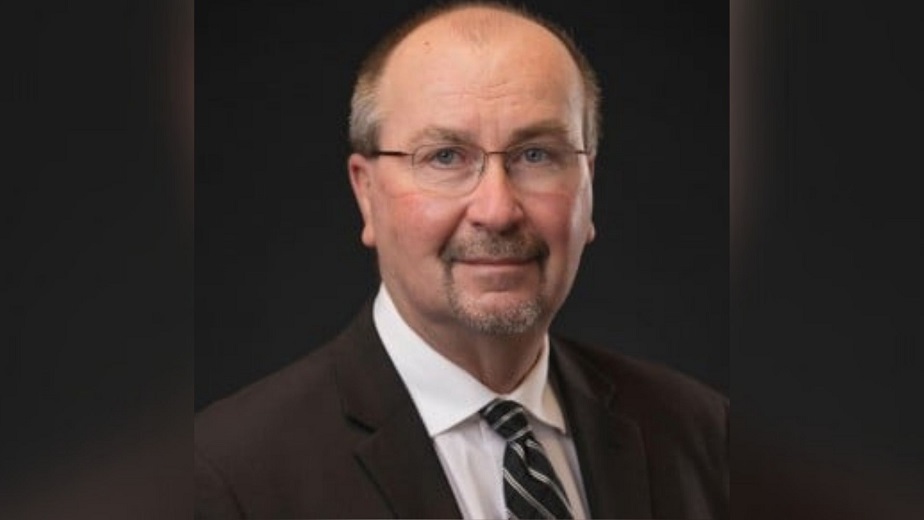 Bismarck, North Dakota – Chet Pollert, the Republican House Majority Leader, has announced that he will retire from politics and will not seek re-election.

Pollert has been a member of the Legislature for 24 years and has served as the House majority leader for the last two legislative sessions. He expresses a desire to spend more time with his family and to travel more.

Pollert, who is 66 years old, has served as a representative for a district in east-central North Dakota since 1998. In 2018, he was elected to the position of majority leader.

As a result of Pollert’s declaration, Republicans will have new leadership teams in both the House and the Senate for the next legislative session. Rich Wardner, the Republican Senate Majority Leader, declared last month that he would not seek re-election.