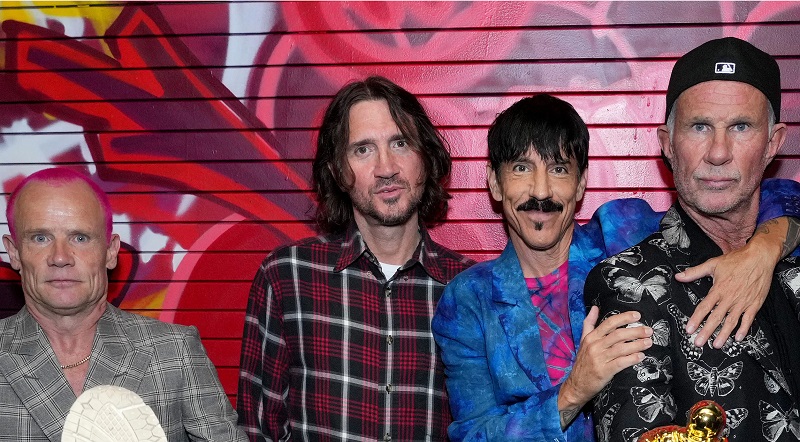 The band has revealed the dates for their tour in 2023, which will begin on Thursday, April 6 in Fargo. In addition, the band will be performing at the US Bank Stadium in Minneapolis on Saturday, April 8.

On Friday, December 9, at 10:00 AM, tickets can be purchased online at https://redhotchilipeppers.com/.

The Strokes and King Princess are scheduled to perform as the band’s opening acts.